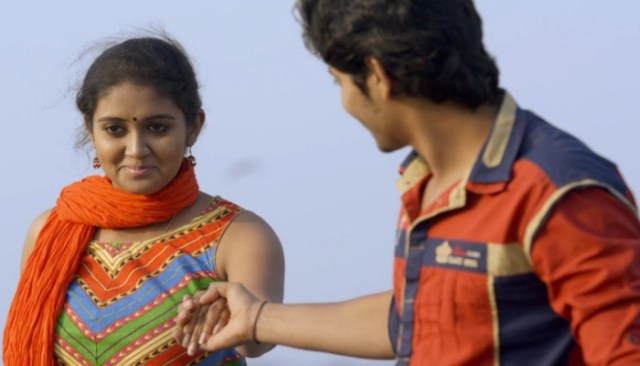 A much to speak, a much to explore, a much to feel the essence of small village and last but not the least have given a perfect example of inspiration to the entire Mararthi films industry small stars and actors. If you still didn’t got it then this is for you, we’re talking about the biggest opener of the industry ‘Sairat’, a movie which has given the viewers a feel of entertainment whose fragrance is grabbing them like anything, in addition to this these fragrance by the viewers is spreading all over the town like anything. So, why we’re here for? Guys we’re here to have a glance on those peaks which the movie has initiated since couple of weeks back and is nothing but the box office collection, check it out here..

Well the movie was on the floors since 29th April 2016 and since then it has not even taken a breath to hold for a while, seems like it has only come up to spark in the town. No doubt the makers have really made to in that sense which has now created history, let’s just talk about the historical records like on its initial week of its release it has minted to 25Crores globally and despite it has just taken a step toward its 20thday, can you guess what’s the figure? Don’t waste your time as it can’t even get closer to it as it has collected 1.55Crores on its 20th day, however which has minted another historical record with 63.14 Crores approx.

Catch the latest poster from Marathi movie – Half Ticket