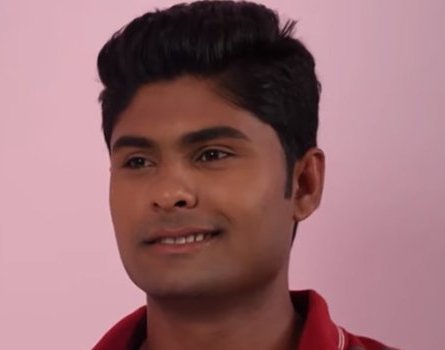 Chandrashekhar Ban is an actor active mostly in Marathi movies and TV shows and a model. He hails from Nagpur where he was born and brought up at. He did his schooling from New English High School, Nagpur and later went to C & P Berar College, Nagpur for his junior college and degree program. While he was in college, he developed his interest in theatres and did a couple of plays. He then headed to Mumbai to try his luck in the field of acting.
However, it was a tough time for him to get his first break hence he did modeling for his survival. He walked on the ramp and remained the part of many fashion shows and marketing campaigns. He appeared in many commercial ads Marathi for different brands and then got his first break in Marathi Films working with the production house called Shree Sai Films Entertainment House. He was also involved in theatre doing plays like Tapas, Tujha and Majha Kai Chukla Ka?
His upcoming Marath movie is Saath Tujha Bhetla which is all set to hit the screens soon. He is playing the lead role in it. The film is directed by Ankush Prashant More. Talking about his personal life, he is single and not willing to mingle with anyone as he is focussing more on his work. Stay tuned to know more about his life and others only with us. Till then if you have anything interesting to share about this actor, do comment below.
Share