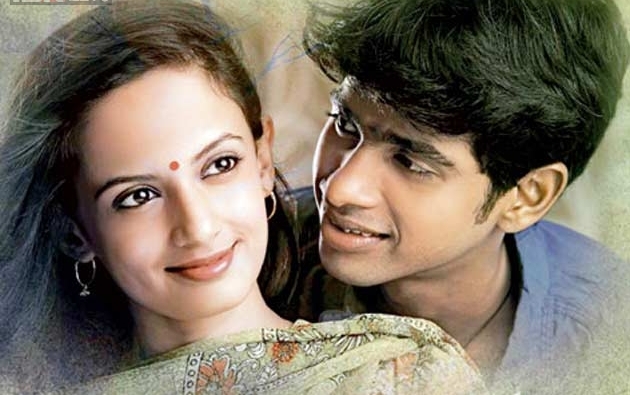 A few weeks it was comedy and now the taste of the season is love stories. This week Ajay Naik directed Baavre Prem He released and recorded a viewership above 35 %. Competing with international award winning Tapaal and Rakhandar, the film has succeeded at impressing the audience. The pair of Urmila Kanetkar and Siddharth was also liked and appreciated.

Well not long after this, there will be another love story releasing in October which is Renu Desia directed Ishq Wala Love. The film stars Sulagana Panigrahi and Adinath Kothare. Interestingly Adinath is the real life husband of Urmila Kanetkar who is the lead actress of Baavre Prem He. Sulagna, who is making her debut in Marathi fims, through this film makes a beautiful pairing with Adinath. The story is about attraction between the opposites. How two interestingly opposite characters begin on a not so friendly note and later end up falling in love with each other is the story all about.

Soon after this, much talked about Sai Tamhankar and Swapnil Joshi starrer Pyar Wali Love story will release. The two make a hot pair together and the film promises huge fun and entertainment besides being an interesting love story.

Now that makes us say Love is in the air.