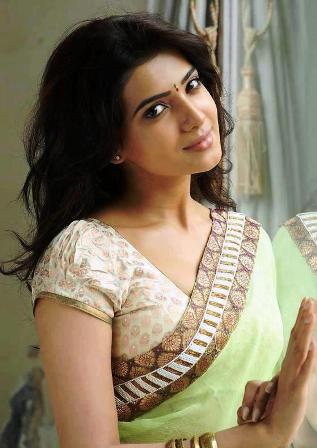 Urmila Kanetkar passion for Kathak and Odissi dance paved her way into Marathi films. The actress who began her career with the film Shubh Mangal Savdhaan, soon made a mark for herself in the Marathi film industry and went on to become a glamorous star. Her acquaintance with the young actor Adinath Kothare turned into true love. Without delay the pair tied the nuptial knot and today they are an adorable couple. Urmila ‘s acting career took off with the film Subh Managal Savdhaan which was directed by Mahesh Kothare ,renowned filmmaker and Adinath Kothare’s fathers. Adinath was the assistant director to his father in the film.

After Shubh Mangal Savdhaan, , urmila played important roles in the films Savalee, Aai Shapath to name a few. Her notable films include Duniyadaari in the year 2013 which was a multi starrer in which she shared screen space with stars like Sai Tahmankar and Swapnil Joshi. Time pass which released in 2014 , was a huge hit and became a part of history for its large collection at the box office and its popularity. Urmila played the part of Spruha in the flm. In each of these roels, urmila was ni=noticed as a charming girl giving impactful performances and bringing alive each character that she portrayed.

Adinath and Urmila , the real life couple were cast Anvatt that released in July 2014. The film which raised everyone’s expectations was a story about a doctor couple who spent private time is an isolated house and discovers the traces of a supernatural being. The thriller was a moderate hit and the chemistry of the couple was a huge attraction of the film. Their lip lock sequence was a unique for it was the first that a real life couple had indulged in an intimate scene in a Marathi film. Both the actors impressed the audiences with their acting in te film.
Urmila’s new venture Baavra Prem He is all set to hit he theaters in September. Interestingly Adinath’s Ishq Wala Love is due to release in the same month. Urmila’s Baavre Prem He is an out and out love story in which she and Siddharth Chandekar play the lead roles. She is also a part of upcoming film Pyar Wali Love Story .