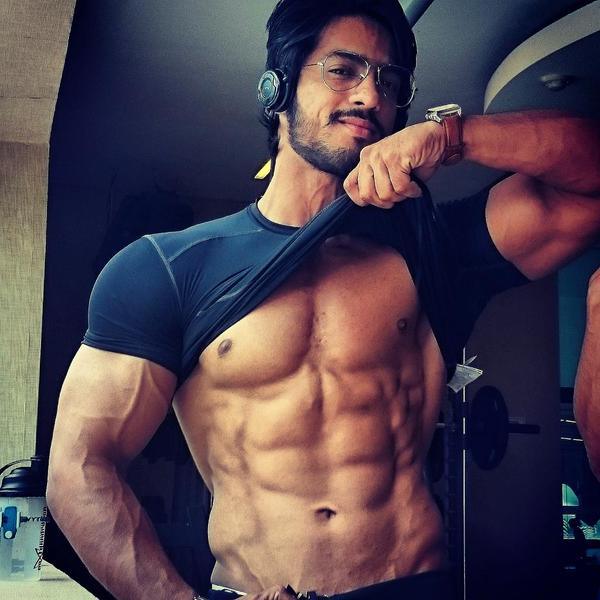 Mr. world 2015, Thakur Anoop Singh, has turned into a television actor and the latest we hear is that he is now making his debut in movies. Besides, his roles in Telugu and Hindi movies, the muscle man is making his Marathi debut soon. He will be acting with Mrunmayee Deshpande, who recently got married. The actress will be returning to the shoot after her marriage and following her holidays. The film, Bebhaan, featuring the two will be releasing soon in Marathi theatres.

The tall and muscular Thakur Anoop Singh and the bubbly plump girl, Mrunmayee look an adorable couple on screen. Shambhavi films are makers of the movie and it also stars Smita Jaykar and Sanjay Kapre. Madhukar Uddhav Deshpande is the producer of the film.

Besides Bebhaan, Anoop will also be seen in Singham 3 in Telugu and Commando 2 in Hindi. The muscular boy from Rajput family has no one from his family working in the show biz. He was enamored into the dazzling world of cinema and made a name for himself starting with body building contest. As he received offers from TV shows, he became known quickly and now he is looking forward to movies. With his strong built, this movie surely looks like the love story of a body builder. The youngster surely has got the looks and attitude to watch out for.