Subodh Bhave goes bald for the role of Lokmanya Tilak 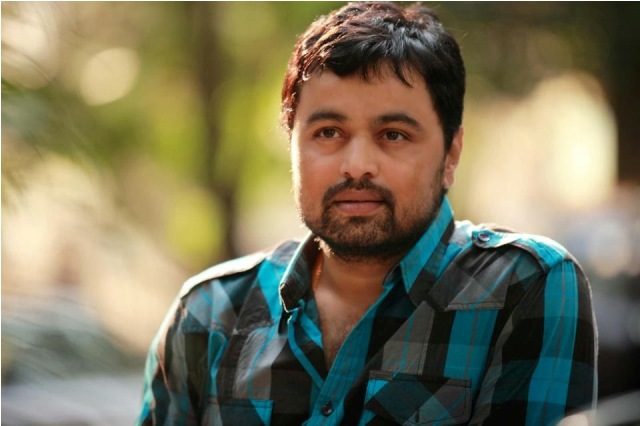 Subodh Bhave is donning the look of another historic character from the archives. The actor who played the role of Balgandharva in the award winning film of the same name, is appreciated for his skilled acting performances. In both commercial and off beat films, the actor has played different characters realistically. Now his new film Lokmanya is ready to release. His look for the film was recently revealed. Playing the character of the much revered Bal Gangadhar Lokmanya Tikal , he was required to shave his head. The versatile actor recently posed for the photographs with his bald head. The first look of the film has also been released on the web. However the official trailers are yet to release.

Subodh Bhave stated that it gave him immense pleasure to portray the role of the freedom fighter and reformer Lokmanya Tilak. The fact that he did not shy away from shaving his head for the role shows his dedication. All this while he was also playing leading roles in other two film namely A Rainy Day and Malak. For the two films he decided to wear a wig.

Lokmanya is directed by Om Raut and it relates the story of the freedom fighter, discloses the incidents of his struggle that are less known to the people.