Naryani Shashtri plays a eunuch in the upcoming film Runh 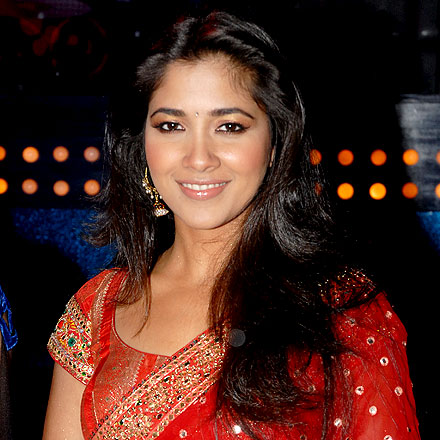 In the past we have seen male characters playing eunuchs and even gays. There was a time when Indian actors would hesitated to play such roles and were even looked down upon when they portrayed such characters. Even playing lesbian for the actresses was also controversial. For the first time , it is a female actress playing the role of a eunuch in the upcoming Marathi film , Runh. Narayani Shastri who is known for her excellent acting skills in Hinid television has reportedly impressed everyone with her performance and is confident that her work be welcomed by the Marathi audience.

Runh , which means debt in Marathi, is directed by Vishal Gaikwad. The story is inspired by a real tale. A rural boy comes in touch with a eunuch and is helped by her to take education and to accomplish his dreams. Narayani’s characters portrays both the angst and generosity of the world of the eunuchs who are an outcast for a civilized society. Runh throws light on the untold stories and hidden truths of the lives of a eunuch with great sensitivity to the subject. There is also an interesting love angle which forms the subplot .

Runh will release on 15 May in theatres across Maharashtra alongside Ranbir Kapoor And Anushka Sharma starrer Bombay Velvet.