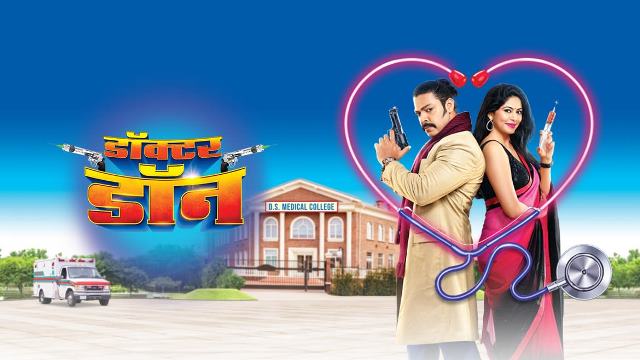 Synopsis: The popular TV Channel called Zee Yuva is back in the news and this time for bringing in the new TV show called Doctor Don. The show happens to have Devdatta Nage, and Shweta Shinde in the leading roles, while it is all set to hit the small screen soon replacing the other popular TV show known as Jay Malhar. It will be a six days TV show starting from Monday to Saturday with a time slot of 9.30 pm. The makers have released the promos, which seems promising allowing everyone to like the same. The people watching it on social media have positive words.

Talking about the TV show it happens to be a romantic comedy which also has some drama elements making it a perfect match for all. The storyline of the show seems interesting and entertaining, which one can imagine through the promos released on social media.The makers are yet to release more details about the same, we will keep you updated on the same. For the digital lovers, they can catch the TV show on a popular digital app called ZEE5. Stay tuned to know more and do comment about it for sure.