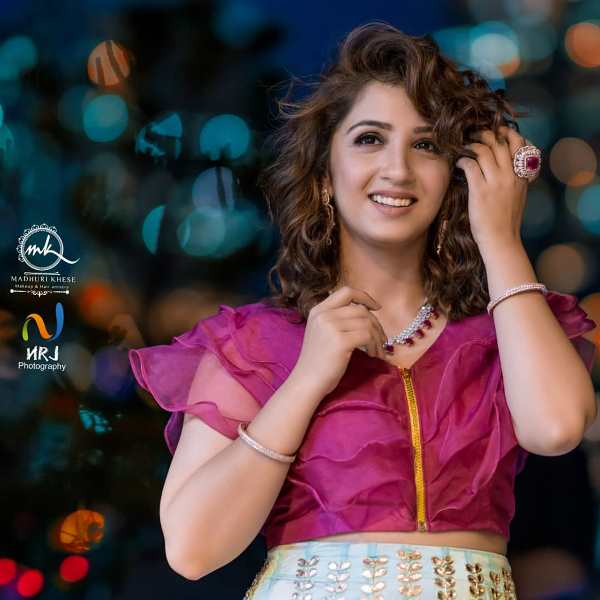 Snehlata Vasaikar is an actress mostly active in Marathi Shows and films. She hails from Mumbai and was born on 25th April 1987 in the said city and was brought up at this place only. She did her schooling from Kendriya Vidyalaya, Mumbai and later went to Sathaye College Ville Parle, Mumbai. She then headed to become an actress as she was very much fond of acting and dancing. In her school days, she used to remain active in social and cultural activities that led her to try her luck in the field of acting. 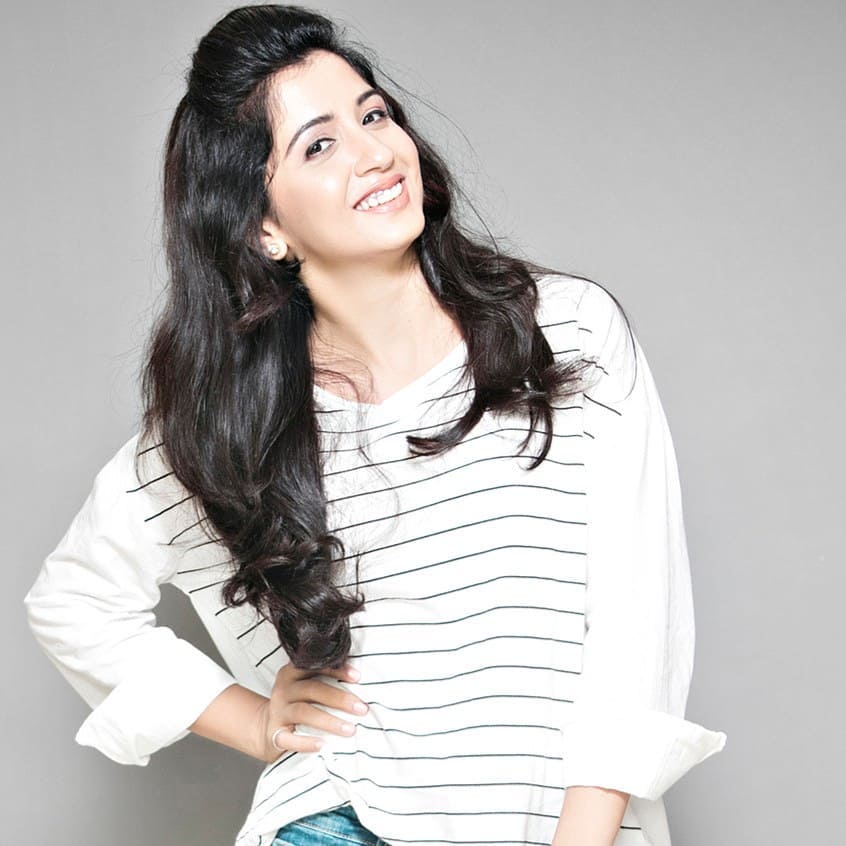 She had also worked in a web show called Lag Gayi Lottery. She also did one film BEDHUND which came from Nyanesh Bhalekar. Talking about her personal life, she is married to Girish Vasaikar and the couple has a daughter. She is very active on social media having accounts on Facebook, Twitter and Instagram and loves to post about her life and professional things. Stay tuned to know more about her and others only with us. If you have anything to share, do let us know by commenting below.