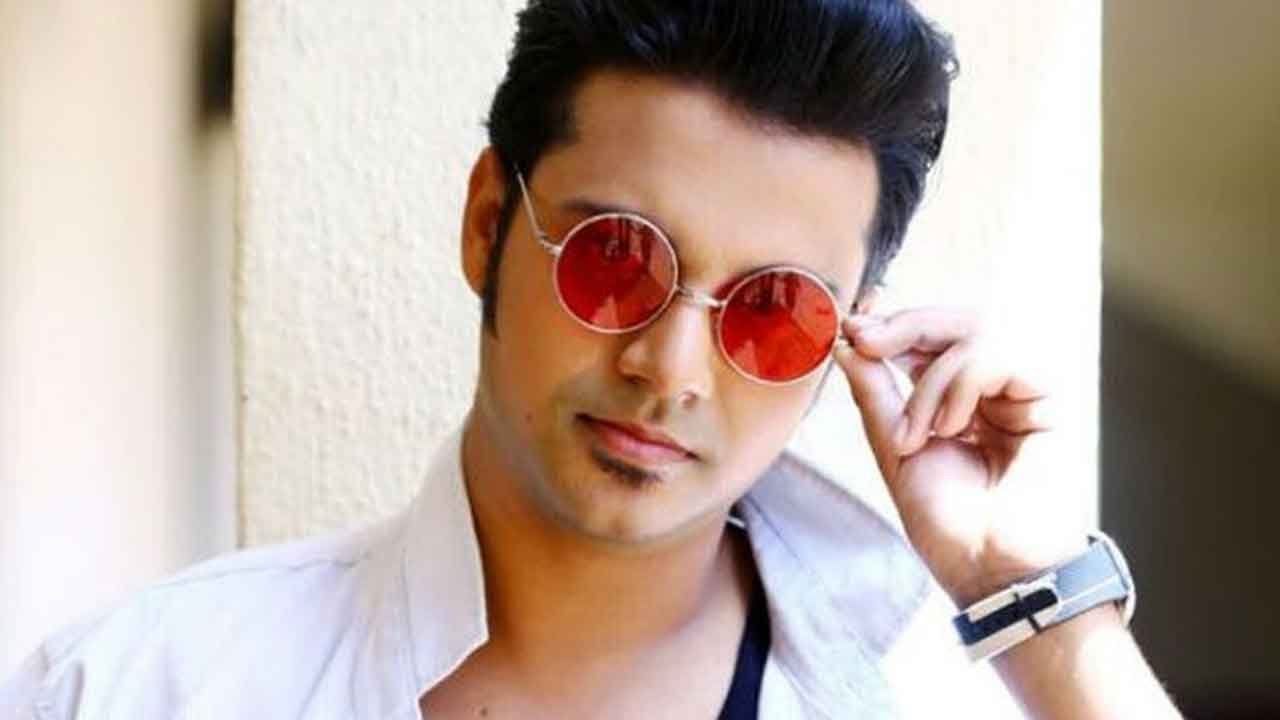 Born : 25 June 1992
Age : 27 Years
Birthplace : Pune
Occupation : Actor
Height : 5.7
Parents: Mrinal Kulkarni
Grandparents: Veena Dev, Vijay Deo
Great-grandparents: Gopal Nilkanth Dandekar, Neera Dandekar
Virajas Kulkarni is a TV actor who is more active in Marathi TV shows. He is the son of popular actress Mrinal Kulkarni who has been also a known director in Marathi film industry. He was born in Pune and brought up in his home town and Mumbai. He completed his schooling from SPM English Medium School and later went to Fergusson College to complete his junior college. He then studied Bachelor of Mass Communication from UPG College Of Management. 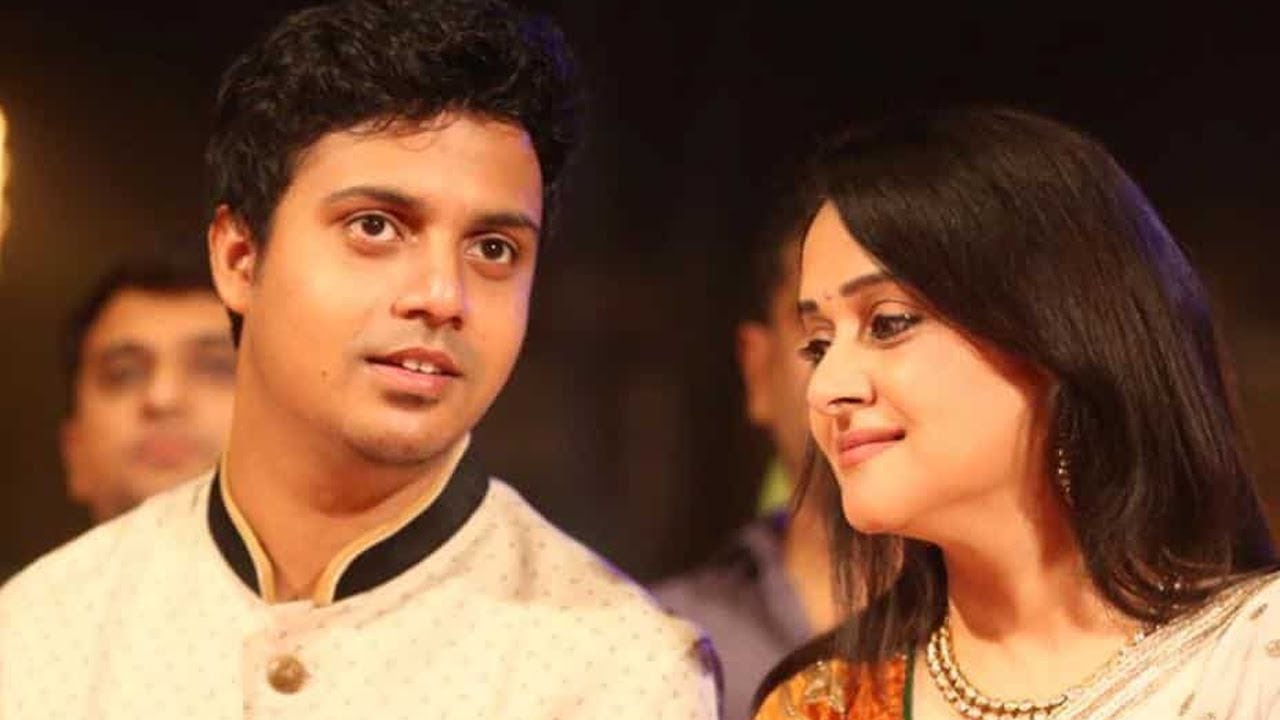 Later he did his graduation in Bachelor of Mass Media in Advertising from Usha Pravin College of Management. He completed his graduation in acting and filmmaking from Whistling Woods International Institute in 2015. During his college days, he has been active in cultural activities doing plays and drama and always wanted to follow the footsteps of her mother to become an actor. He co-founded a theatre group called Theatron Entertainment in 2011 and even worked as Content Manager at Kon Hoeel Marathi Crorepati – KHMC in September 2013 in Mumbai.
Besides being an actor he is also a writer and has even worked as an assistant director working with his mother Mrinal for her debut directorial show called Rama Madhav. He also acted and directed the play called Anathema. Some of his TV shows include Ti and Ti, Hostel Days and Madhuri to name a few. He will be soon seen in yet another TV show called Maza Hoshil Na with Gautami Deshpande.
The TV show is a romantic family drama and he has a lead role to play in it. The show is all set to hit the popular channel Zee Marathi and stream at the app ZEE5.  He is a blogger and remains active on social media. He is single and not dating anyone.
Share