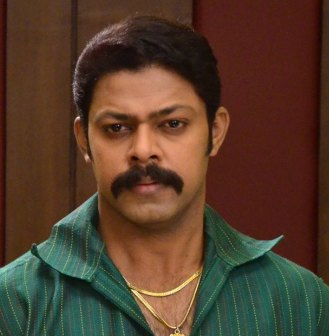 Devdatta Nage is a popular actor from Marathi movie and hails from Pen, Raigad district in MS State. He was born on 6th February 1981. He did his schooling from his native place and then headed to Mumbai to do his Bachelor’s in Science majoring in Chemistry followed by his degree in law. Since his childhood he was keen in doing acting, hence he headed to the industry to try his luck in the world of acting. He then got a chance to enter the Marathi TV serial starting his career with the TV show called Veer Shivaj playing the character called Tanaji Malusare. Soon it followed another TV show called Lagi Tuzse Lagan.

As far as his personal life is concerned, he is married to Kanchan Nage the couple got married in 2010 and the two have a son called Nihar Nage. Talking about his passions, he is very much passionate about bikes especially Royal Enfield apart from being a fitness freak. He finds time for his workout session at gym, while he was a sketch artist before he thought of joining the creative world of acting.