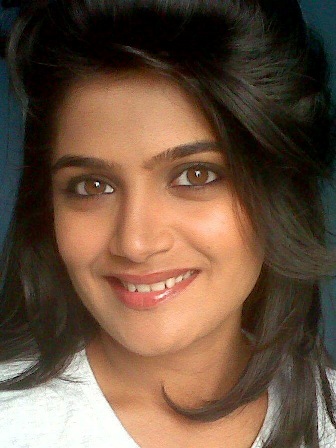 Isha Kaskar is a Marathi Cinema and TV actress. She was born on 11th November 1991 in Pune wherein she was also raised there. She did her schooling from Springdale Sinhagad School, Pune later going for her bachelors in psychology from the infamous Symbiosis Lalchand College completing her education from Pune University. During her college days, she has been very much active in cultural activities, which made her decide to enter into the creative field. She was also attached to theatres, which made her get the opportunity to act in the film.

She was seen participating in competitions like Purushottam Karandak and Sawai Natak. As per the actress, she has done a number of ekankikas in her college days followed by another called Raigadala Jevha Jaag Yete playing the character called Yesuba. When she headed to Mumbai there she got the chance to work in a TV show called Jai Malhar doing her debut over the small screen. This turned out to be his memorable character wherein he was seen playing in the Marathi TV serial called Jai Malhar.

Soon she got the chance to do films, which started with the one called Mangalashtak Once More, which soon followed the other called We Are On- At Houn Jaudya along with movies like Hello Nandan and Arey Awaz Koncha. She also got the chance to do a Hindi film called CRD. Talking about her personal life, she is still single as she is focusing on her career. So, she isn’t dating anyone or have plans to do so in the coming near future.