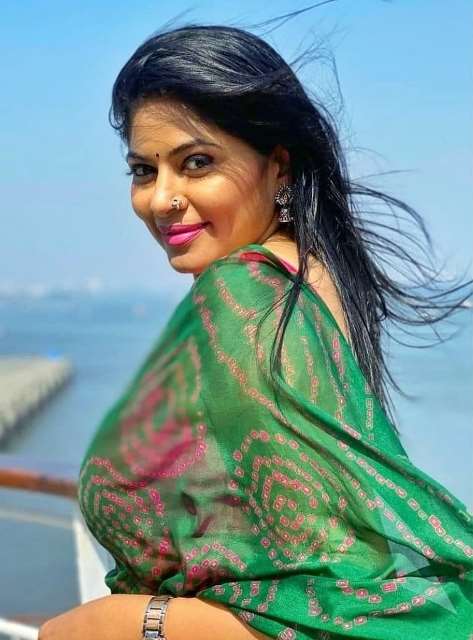 Shweta Shinde is an actress and an academician. She hails from Satara and did her schooling and college from her hometown. She then headed to Pune to complete her masters and was involved in academic activities. She then headed to Mumbai to continue modeling which she started with her college days. She also worked as a comedian while she has pursued her career in modeling.  She was seen trying different professions and thus was seen donning multiple hats. 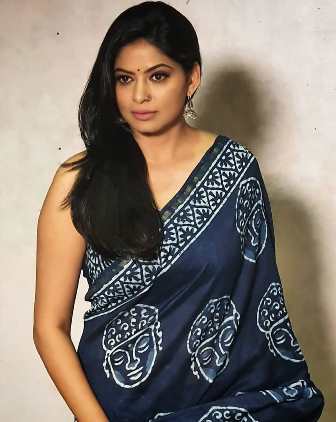 She then headed to work on a small screen working in both Marathi and Hindi TV shows. Some of the shows include Parivar, and worked in M Town film starting with Aayi No. 1, followed by others like “Deool Band” and “Baap re Baap Dokyala” to name a few. Her performance was applauded a lot. Her performance in the film Rashtrapati Bhawan was applauded for playing President Smt. Pratibha Devisingh Patil.  She is also active in plays and was seen in Taraka and she was applauded for her.

She is also a dancer and has done a couple of public shows as well including participating in the Mauritius dance show in the year 2008. Her other plays include stage plays Manomilan and Prem Naam Hai Mera played by Prem Chopra. She was seen in the apparel store as a brand called fursungi. She also did ads for yummy cakes and Gulab Jamun. She also appeared in reality shows and was seen showing her interest in Bigg Boss. While she appeared in reality show in Nach Baliye. Talking about her personal life, she is got married to Sandeep Bhansali in 2007