Vaalvi Marathi Movie was released on 13 January 2023 and was an instant hit. The movie earned Rs. 5.5 crore till date, making it one of the highest grossing Marathi movies of all time. The movie was well-received by critics and audiences alike, and it was praised for its strong performances, direction, and story. The movie went on to earn Rs. 50 Lakhs in its first week, and Rs. 2 crores in its second week.

The success of Vaalvi Marathi Movie can be attributed to its strong performances, direction, and story. The movie featured some of the best actors in the Marathi film industry, including Swapnil Joshi, Anita Date, Subodh Bhave and Shivani Surve. The direction by Paresh Mokashi was praised for its tight pacing and visual flair. The story was also praised for its emotional depth and engaging plot. All these factors contributed to the success of the movie at the box office.

Factors Contributing to the Success of Vaalvi Marathi Movie

Apart from the strong performances, direction, and story, there were several other factors that contributed to the success of Vaalvi Marathi Movie at the box office. The movie had a strong marketing campaign that included television commercials, print ads, and social media campaigns. This helped to create a buzz around the movie and draw in more viewers. Additionally, the movie was released in multiplexes across India, which helped to increase its reach and visibility. Finally, the movie was released during a holiday season, which helped to boost its box office collection. 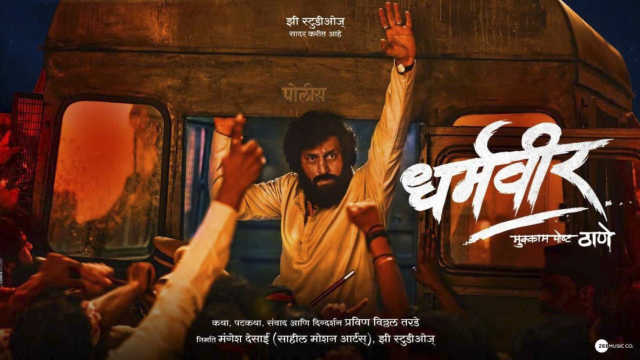