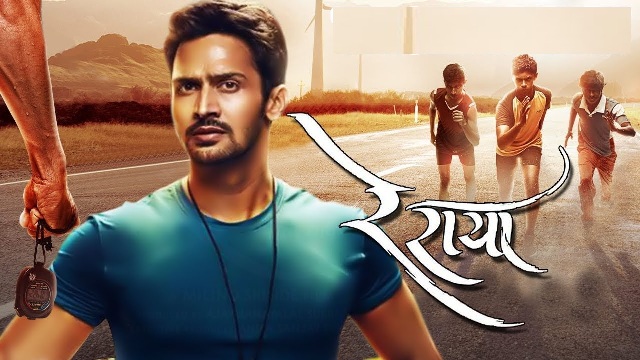 The film deals with the story of a man called Aadesh Bhosle played by Bhushan Pradan who is an athlete turned coach. He is keen on finding out new talents and nurturing them. In a bid to give the fresh new talents in the form of three boys, he leaves no stone unturned to keep the ball rolling. Facing all the hurdles he makes out for them, but how does he manages is interesting to catch.

The movies made on sports or sportsperson had to follow a beaten path. So in a school where academics are given more importance then sports, the teacher who has returned from fame and achievements due to petty politics to shape new talents and see them coming out in flying colors faces the same thing in his job. As move on with the film, you find too many clichés seen in the direction part that somewhere hampers the focus of the director. The film therefore is seen dealing with a number of things and then end up messing up at the end. The movie talks about too many issues found in the career of sports but fail to do justice to any for obvious reason.

So with these factors, the second half simply becomes loathsome to watch thanks to the too much of stretched tournament sequences. Talking about the performances, the film had witnessed some ordinary ones especially for the three boys played by the young lads although Bhushan was seen doing a lot to lift the quality of the film that make things better watch to some extent. The other elements like music and screenplay too had similar clichés that make things bad to worse. The technical things too are not that great to be discussed here.

Re Raya The Last Word

The film Re Raya though carries a genuine subject, while the team is seen trying to execute it with the required passion but it fails in many ways. One may find some sincere performances from Bhushan and a few yet it has failed to keep things intact. Only if you are a sports fan you can think of catching this film otherwise it will be a waste of time and money.