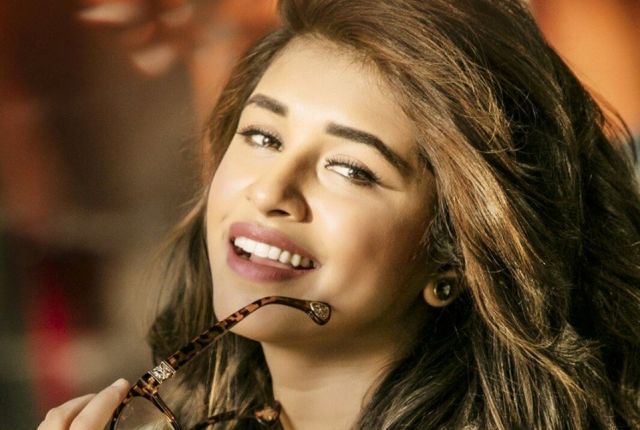 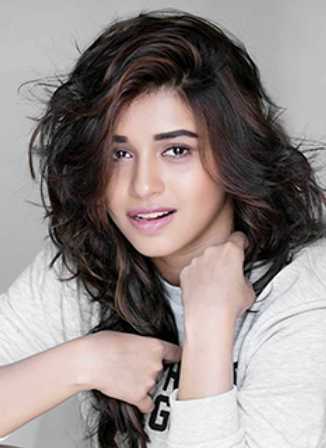 Sanskruti Balgude though may not be known to all but certainly to Marathi audience who are avid Marathi serial or Marathi movies watcher. She was born on 19th December 1992 in Pune and for her schooling went to Symbiosis Secondary School, while for her college she headed to SP College in her town. Since her young age, she was often lured to cultural programs and sessions and also has been learning dance and music from the age of seven years. She participated in a number of dance shows, which include both in India and abroad. She even performed dance in countries like Switzerland, France and Mauritius.

She is formally trained in Bharat Natyam and has appeared for its four different exams from the prestigious institute of Gandharva Mahavidyalaya, Pune. As far as her career is concerned, she started her acting career with small screen, wherein she got her first TV soap called Vivaha Bandhan aired over ETV Marathi, which was followed by other two serials called Jallosh Suvarnayugacha over ETV Marathi and Pinjara wherein she played the character of Anandi aired over Zee Marathi. She was popularly known with this character name in Marathi audience circle, which is the lead character of this TV soap.

As far as films are concerned, she got her first break in Marathi Cinema in the year 2014 with the film Sanngto Aika. Though film had an average performance over the box office, however, she received positive reviews about her acting in the film. This gave her another film called Shortcut, which was recently released (in Aug 2015) along with actors like Rajesh Shringarpure, Vaibhav Tatwawadi and Naresh Bidkar. The film had decent response over the box office, giving again a good recognition in the Marathi Cinema.