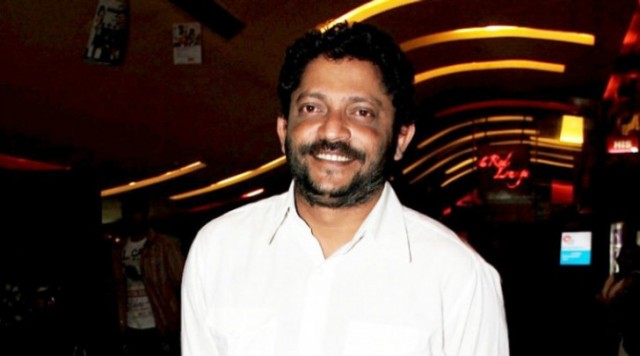 Nishikant Kamat is one of the famous Marathi director and actor. He was born on 27th January in the year 1969 in Dadar, Maharashtra,India. His native language is Konkani. At present(2019) he is 50 years old. He started his film career in the year 2004. And his first film is Dombivali Fast which is released in the year 2005, earned him accolades in Marathi cinema , as it went on to become the biggest Marathi film of that particular year. And then he remade his film in tamil with R.Madhavan in the lead as Evano Oruvan, which opened to rave reviews. At present Nishikant is one of the best directors in Marathi films. 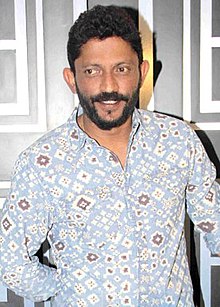