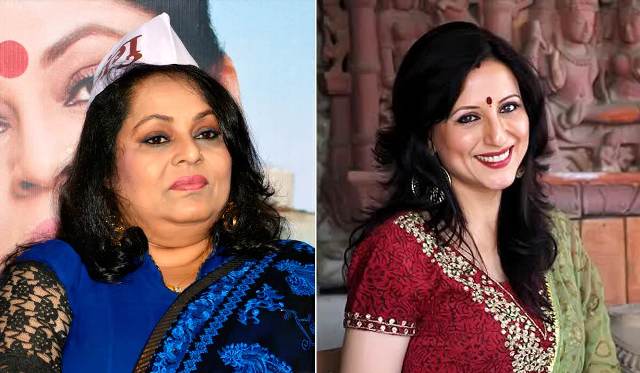 Synopsis: The popular Marathi show channel called Zee Marathi is all set to embark with a new TV show called Jadu Bai Jorat, which happens to be a comedy genre TV show. The said TV show has a strange time slot in the afternoon sharp at 1.30 pm, which is primarily targeted towards attracting the ladies and the housewives. The show however, will have its telecast at various point of time, which will be released from Monday to Friday having Nirmiti Swant and Kishori Shahane, which is an interesting star cast for the said TV show. Though the makers are yet to announce the date for the show, but one thing is sure you are gonna have good time catching up the TV show.

Now talking about the plot the show is all about the two ladies played the above said actress. In fact, Nirmiti Sawant happens to be the iconic stars of Marathi TV show and has become the popular name in the industry. She is popular for her magical and uniqueness that comes in the comic timing. Now talking about Kishori Shahane, she has been known for her unforgettable roles, while her natural spontaneity is acting has been recognized in the small screen that has been getting applauds from different camps. The two have come together with the show to entertain the audience. The promos of the TV show have been released, which seem to getting good response from the media. However, with its timing being announced many are seen complaining about the same asking the makers to shift to the prime time. Do Comment about the same to let us know your views about the same.