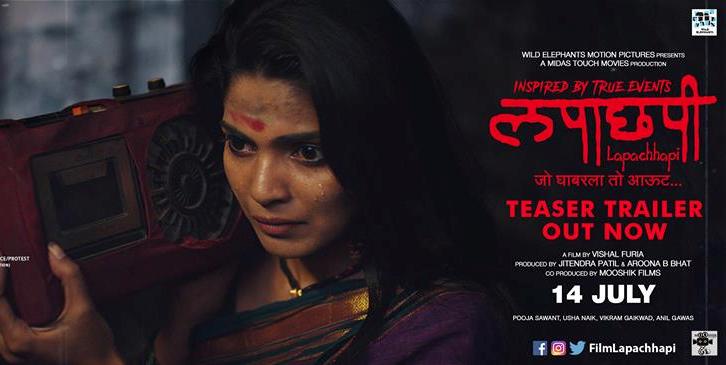 This Friday in M Town had a solo release, which comes in the form of Lapachapi. The film happens to be a horror movie, which happens to be a drama, comedy and logical film for the audience to catch in M Town. In fact, this set of genres in M Town film has released the first time in Marathi Cinema, which makes it unique so far in terms of releases in M Town for the audiences. However, the M Town makers have tried experimenting earlier with similar genre that has witnessed a negative impact about the same making things really bad to worse.

In fact, a majority of people have vouched together in chorus of giving it low rating and on the other side, the promotion of the film has remained really low or meager that has helped the film to remain at the back burner giving a really a small figure. However, the trade pundits are expecting some amount of surge in the coming times especially during the first weekend. Yet it won’t be substantial enough to give rich dividends to the makers. What do you have to say about this news and others in this entertainment portal, do let us know about the same?