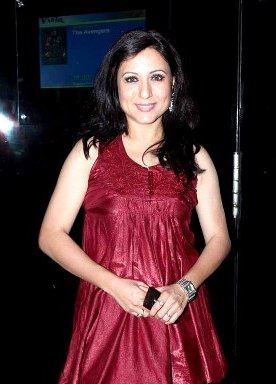 Kishori Shahane is one of the few actresses in Marathi films who can bring to life any character. She is not just beautiful but smart and perky. With a natural spontaneity in acting, her performances are acclaimed and enjoyed by one and all. With her charming presence and natural panache for acting, Kishori Shahane is one of the well known faces not only in Marathi but Hindi films and serials.

Kishori Shahane started off as a young model and became a beauty pageant winner during her college days in Mumbai. With modeling assignments, she established herself as a powerful performer. This proved to be the stepping stones of success for her. She grabbed many projects in Marathi. She proved her talent not only on the big screen but also on the small screen. She became active in the Marathi theatre as well.

Blessed with the art of dancing, Kishori brings the stage to life with her dance performances. She is an accomplished dancer of Marathi folk dances and Indian classical dances. Her poise and grace has made her a popular performer in award shows and programs across the state. In 2003, she was the first runner up for the Mrs. Gladrags contest.

Born on 30 November, Kishori is married to filmmaker , Deepak Balraj Vij. She produced the bio pick on Sai Baba that won many accolade for her. Jackie Shroff played the title role of Sai Baba in the film.