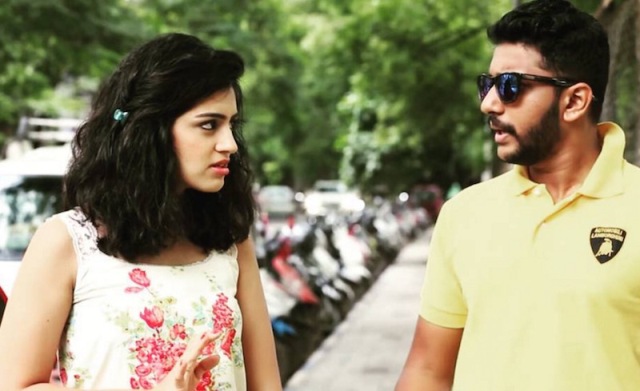 The newly launched Marathi TV channel called Zee Yuva has embarked with a slew a number of TV serials, which certainly include the one called Yuvagiri. This TV show falls under travel genre, which is the home production of the channel itself. The TV show is aired during the weekends and would run for an hour starting at the prime time of 6.30 pm to 7.30 pm giving the people from the channel itself to showcase the reality thing of the state before the audience.

As said the TV serial is own venture of the TV channel itself, hence it would report the tit bits of the various TV shows it has. It falls under the travel genre that would involve the people travelling across the state of Maharashtra to cover the youth speaking them primarily in colleges and similar places.

Not much about the show has been given on air yet one can make out that it would be an issue based show, wherein the chosen issue of the current affair and something related to the TV serial would be discussed with the real time people in the form of interviews.