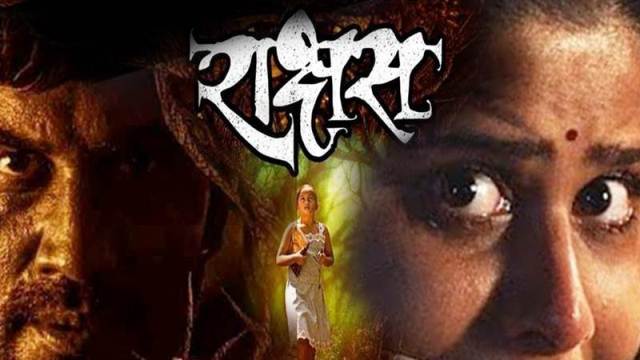 The film has a documentary filmmaker, who while covering a protest against a remote forest tribe, suddenly goes missing. Soon his wife and nine-year-old daughter reaches the remote tribal area in a search of a missing man. The mother is seen carrying out an extensive search for her husband using all the conventional means, while the daughter searches her father with the help of referencing the plot of a fairy tale. The quest then gets fulfilled when the fantasy and reality was seen coming together to unleash an ancient tribal myth. So, what happens next is interesting to explore.

The film has a decent plot and the makers have used the camera perfectly to unravel the mysteries that will bind the audience in a big way. However, the makers fail to provide the context to the mythology and rituals to add the punch in it. The makers have tried to make the film look realistic however, it has several flaws to check that hampers the quality of the film. The script somewhere fails to connect the two world in a seamless fashion. The other flaw one can find is in the climax. However, one was expecting some fantasy in the end and not the release of the father that has somewhere will confuse the audience.

So, for audiences who have invested their hard earned money there is no sense of completion either. One can find too many plot points, which are resolved by coincidences, along with having several coincidences that tend to remain unnoticed by the different characters in the movie.  Now talking about the star performances the film has some fantastic star cast including Sai Tamhankar, Sharad Kelkar, and Vijay Maurya who have added to the experience. But the fact is it is the little Rujuta Deshpande who gave some of the best performances with her innocence and natural belief in the story that makes the story live.

Despite some of the flaws, the film Raakshas has a decent attempt at the magical realism. At times it remained overburdened children of today could do with. So, what do you have to say about this film, it would be interesting to catch.