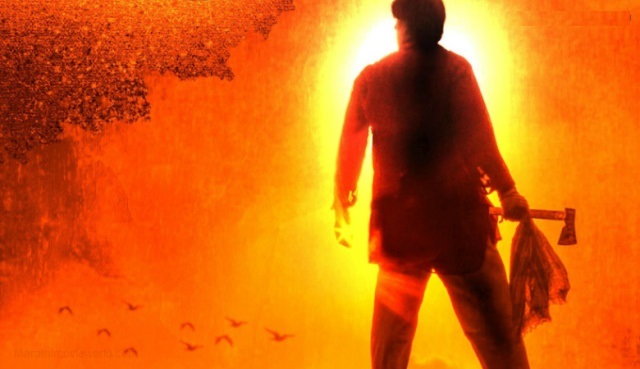 The Godfather is a popular crime novel of Mario Puzo, which was published in the late sixties, is back in news.  Earlier this book was used to make a Hollywood film in the year 1972, which soon even witnessed the sequel a couple of years later. The novel has constant remained the inspiration for not less than eighty different movies in all the major languages of the world. In fact even in B Town the movies like Dayavan and Dharmatma have been based on the crime scenes somewhere inspired by this novel only. Now, it’s the turn of Marathi Cinema to use the novel to make a Marathi movie.

Now, one can find the Marathi film maker Milind Arun Kavde, who is behind making the movies like ‘Yedyanchi Jatra‘,’Just Gammat‘,‘Four Idiots‘, ‘Shinma‘ and the recently released movie ‘1234‘ has announced to make a film called Raaiba based on this crime novel, which is based on the novel written by an American author based in Italy. The director has been in limelight since his ventures like Dagdi Chawl and Rege have been in news for its quality content and rave reviews.