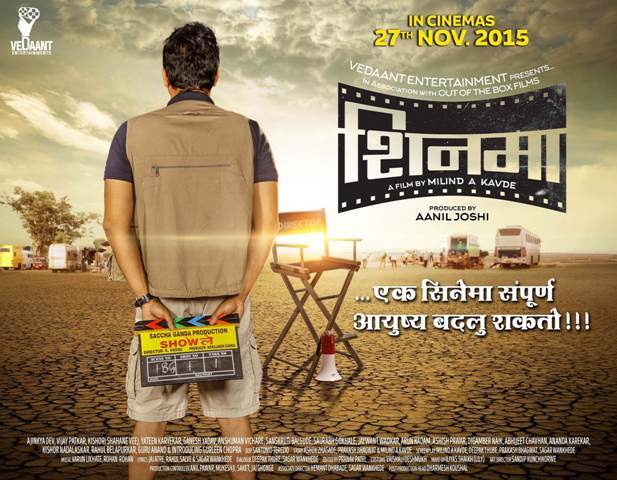 The Marathi Cinema is not short of movies this year.  Interestingly most of the films are known to have rich content and the upcoming film Shinma is no exception. This Marathi Film’s teaser was recently in order to create a right kind of buzz in the media. The film is releasing on 27th of November, with lead stars like Ajinkya Deo, Kishori Shahane, Gurleen Chopra and Yatin Karyekar, Vijay Patkar. The film is produced by Aanil Joshi under the banner of Vedaant Entertainment, Out of The Box Films while it is directed by Milind Kavade. The teaser of the film has been released recently, how about catching it up as under: