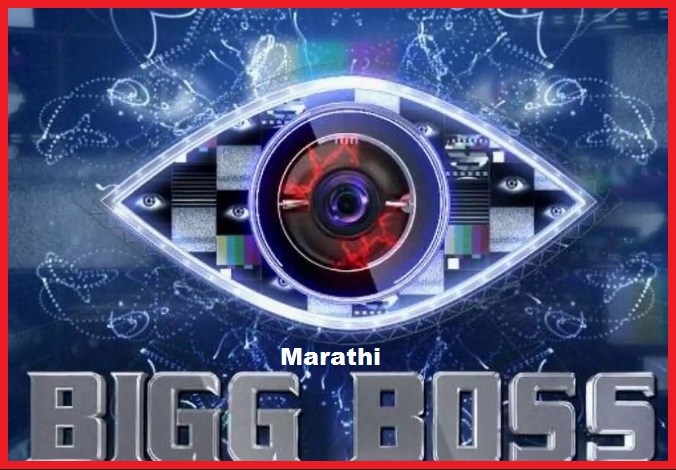 Synopsis: Bigg Boss in the Colors TV has been a popular TV series which is run every year. We see Salman Khan as its guest and the TV series has reached in its 11th edition. Now, checking out the popularity of the show, which was inspired by a British TV show Big Brothers, the makers of TV show in India also have been carrying out the same since past few years. However, it is considered to be the most praised and most watched TV show in the history of the Indian TV. Now, we have its Marathi version to be presented over the popular channel called Star Pravah of the popular Star group. The TV show will have its host as Riteish Deshmukh, while it will be run in the similar fashion unlike we see the Bigg Boss running in Hindi over the Colors TV.

The show will have a same idea wherein the contestants would be placed in a home and they are required to stay long in the house and the one who stays at the last is declared as the winner. So, far we have heard that the actor of B Town and also from the M Town called Shreyas Talpade would be the contestant while others are yet to be decided for the reality TV show. The release date of the TV Show is yet to be announced. While the promos of the show is being started stating that it would come soon in the said TV channel. The promos are garnering good amount of buzz beside the show and it is likely to increase in the coming times. Stay tuned to know about this show and others only with us and share your views on the same