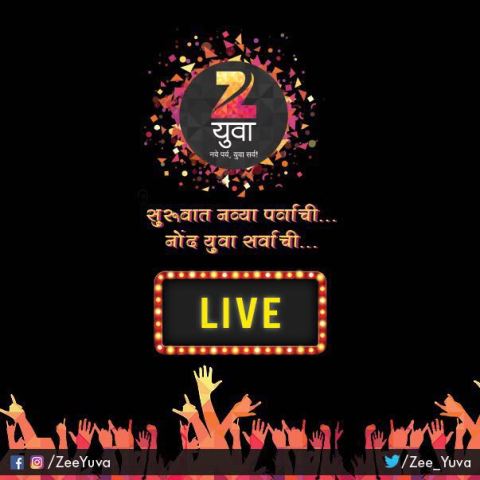 Zee Yuva is an upcoming channel of Zee Entertainment Enterprise Limited primarily intending to capture the youth of Marathi speaking crowd especially from the urban areas. The media group has conglomerating to embark with the channel on 22nd August which would be the first HD channel in Marathi speaking TV channel. It has the target audience of 18 to 35 years of people having the tagline called Parva Yuva Sarva.

The TV channel has embarked with the following TV serials, which are starting from 22nd August of 2016. These include

As per the business head of the TV channel Mr. Bavesh Janavlekar, he and his team is very much excited to see a new channel launch, which happens to be very much unique and different in terms of content and programs in the market. As per the business head, the content at the TV serial would be an audience insight one having the vision to address the youth only.  This TV serial is meant for the youth at heart audience and the basic idea of embarking with this TV channel by the Zee group is to embark with programs that are refreshing, contemporary, and youthful and light hearted ones. The business head feels that his channel is all set to win millions of heart soon within the Marathi audience based in the state and other places.