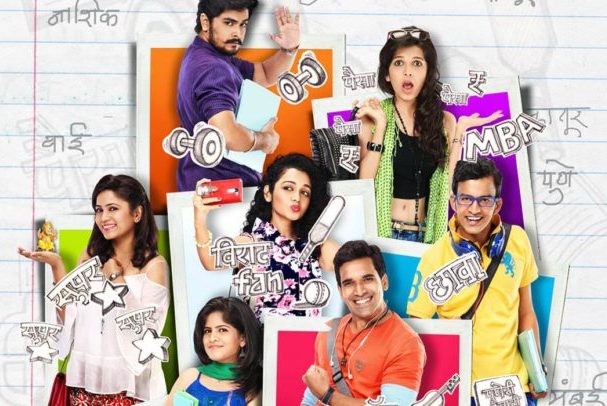 The TV serial is produced by Sanjay Jadhav and Deepak Rane directed by Aniruddha Shinde under the production studio called Dreaming 24 Seven. The makers of the TV serial have embarked with a slew of new faces in that primarily revolves around the life of youngsters and college going students.

Unlike any other B Town film the makers of the serial were seen releasing with the newly introduced TV channel Zee Yuva wherein they were seen releasing the songs of the same. Well, keep on checking with us till we bring out more about this TV serial and others, which hits on the prime time Monday to Friday sharp at 7.00 only at Zee Yuva starting on 22nd August 2016.