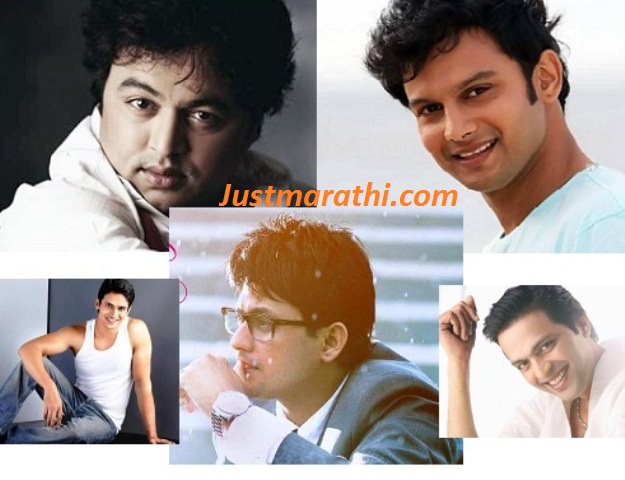 Marathi cinema has spelled romance and love time and again. In recent times, there have been quite a few romantic performances by actors who stole the ladies’ heart. Here is a quick look on the romantic actors in Marathi. 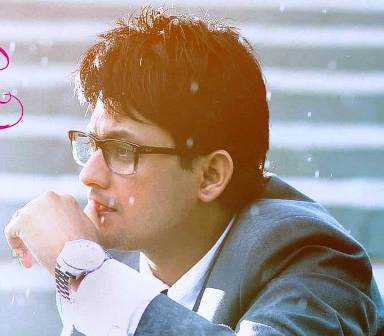 Swapnil Joshi has played many romantic roles lately and he is most loved in these kind of roles. In Welcome Zindagi ( 2015), he played the role of a music lover who lives his life to the fullest and spreads the same message around. Love comes uninvited when Amruta’s character falls for the music that Swapnil creates for her. Manglashtak Once More , Duniyadaari , Pyar Wali Love Story and Mitwa are other films that released recently in which were also romantic stories. He is the most well known and most loved Marathi actor at present. Romantic roles are what he is known for. 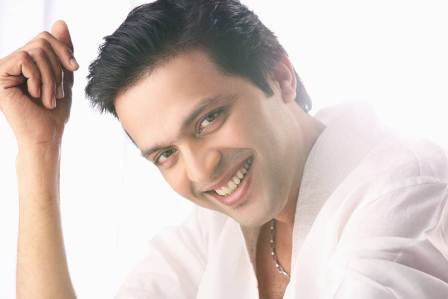 Ankush Chuadhary has played romantic characters starting from films like No Entry Pudhe Dhoka Aahe, Yanda Kartavya Ahe, Duniyadaari and the song “ Abhas Ha” was once the love anthem of Marathi speakers. Besides this with his boy next door charm he makes his characters look real and powerful. 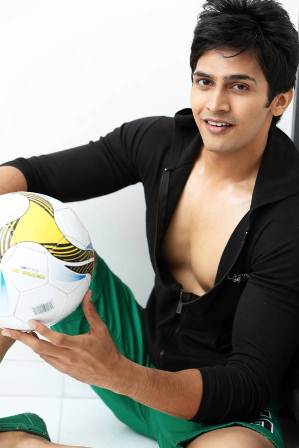 He is one of the sweetest faces in Marathi industry today. With films like Satrangi Re, Coffee Ani Barach Kahi, Time Pass 1 and 2, Time Bara Wait , he is one of the talented actors to be reckoned in the long run. Despite of his quality to play both the rugged and the chocolate boy , he is most loved for his role in the film time Bara Wait and Miss Match. In Miss Match he played a complete lover boy any girl can fall for. 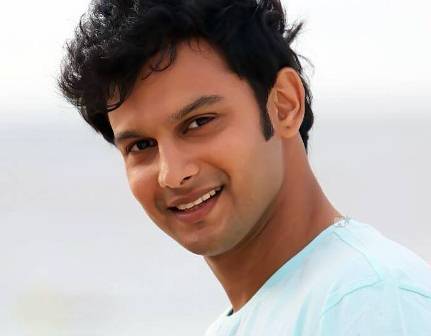 With Ishq Waala Love, Adinath Kothare established himself as the new chocolate boy of Marathi cinema. He played the quintessential lover with the charm of the boy next day. Sulagna Panigrahi’s pairing with him was most adorable. Later he stole more hearts with his charming performance in the film Premasathi coming Soon. Satrangi Re which came earlier also saw Adhinath playing the lover boy. 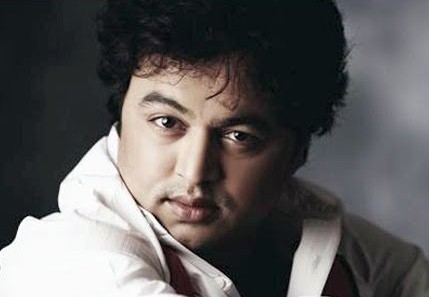 He is not generally known for romantic roles but portraying deep and layered characters is his forte. Subodh Bhave can pull off a complicated character like Balgandharva and can also be Lokmanya Tilak playing the role to the T. He is one perfectionist of Marathi cinema. Lesser known for romantic roles, Subhodh has been a part of the romantic thriller, A Rainy Day in which he shared the screen space with Mrunal Kulkarni. Playing a mature couple, Subhodh and Mrunal portrayed a complicated phase of a couple’s life but sprinkled it with romantic flavor which won him popularity.