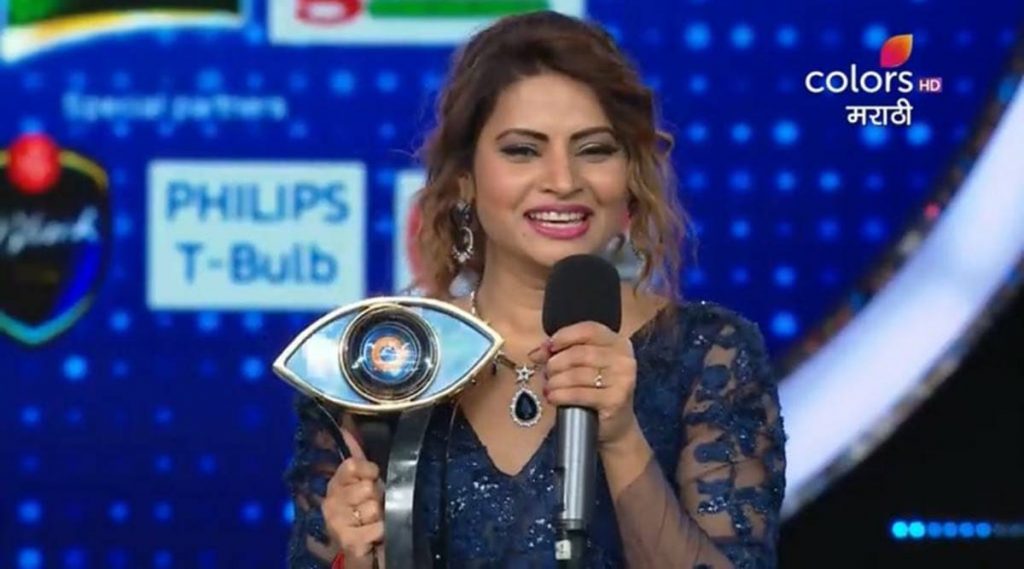 The Bigg Boss Marathi may not have got the kind of buzz which the Salman Khan driven mainstream Bigg Boss has got all these years in the media for the obvious reason. But it started and went on air by the same Channel on its regional channel to concluded recently getting her first winner. When the show started, not many were seen anticipated for the same at the initial stage but as the days went it turned a hit for the Marathi audience for the way it was carried out by his host, Mahesh Manjrekar who is also a B Town actor.
The show had interesting mix of celebrity contestants, which helped the show constantly made the headlines in the media thus getting a strong fan base from the people. As is the case with a majority of the reality shows, the Bigg Boss Marathi, too, was seen getting a huge success thus garnering loyalists. And obviously the Marathi TV show audience has its favorites. As the show went ahead and reached at the last episode, we saw the final three contestants on the reality show. These include Megha Dhade, Smita Gondkar, and Pushkar Jog. 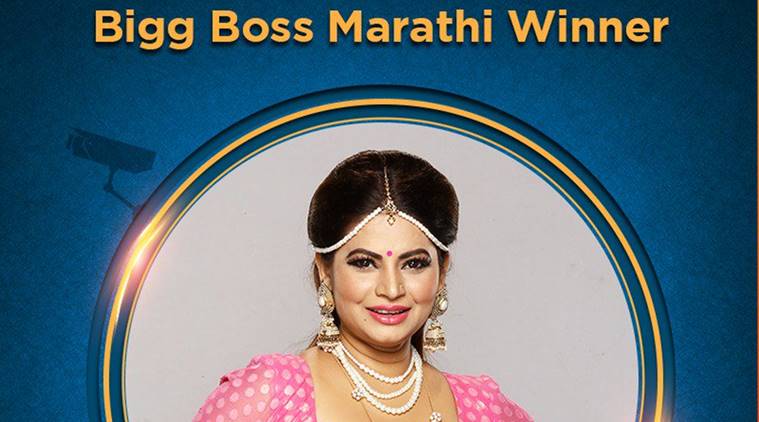 Of these people, Smita was seen emerging as a winner before it boiled down to the final two. The lady walked away with a prize money of Rs 2 lakh that she got in cash and was also awarded for being the most fit member in the house. Finally, the Bigg Boss soon had the reason to be the talk of the town with the two finalists as well including Pushkar and Megha. They two seemed aptly nervous and we saw the air between the two participants to be tight with stress and tension. However, it all unraveled when the host Mahesh was seen announcing the winner. So, the lady who bagged as the winner of the first season of the show was none other than her only. So, it was a star packed event when we saw a number of celebrities from the M Town present here. So, what do you say about this do let us know about it.