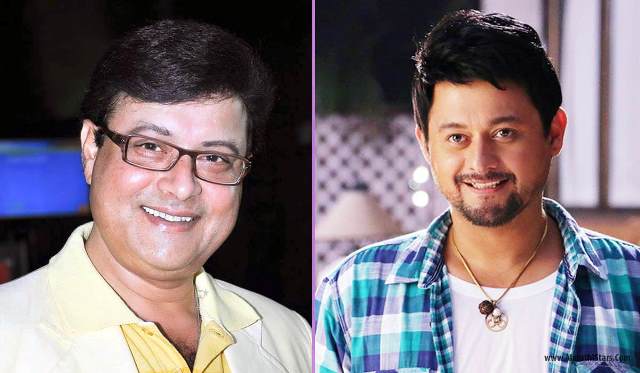 The M Town seems to be going busy this year with slew of films releasing and getting announced in the media. This certainly include the upcoming venture of Rakesh Sarang called Waaras. This film is produced by Viacom 18 Motion Pictures along with 52 Weeks Pvt Ltd with slew of other groups as well. The makers of the film have roped in top stalwarts from M Town in this movie including Swwapnil Joshi and Sachin Pilgaonkar. Both are a treat to watch when it comes to catching them over the silver screen like what the Marathi movie audience got in the form of Laal Ishq wherein the former actor was seen.

The Laal Ishq actor Swwapnil calls Sachin to be his mentor and the two are among the big actors in Marathi Cinema. Both of them need no introduction and have been entertaining the audience since long with strong kind of performance. Both of them are curious about their roles in the film and would be seen together with ace performances. The film is directed by Rakesh Sarang who is the OK Please fame director. He is a popular filmmaker over the small screen format as well and is currently directing the TV series called Aashirwad and Saat Phere.