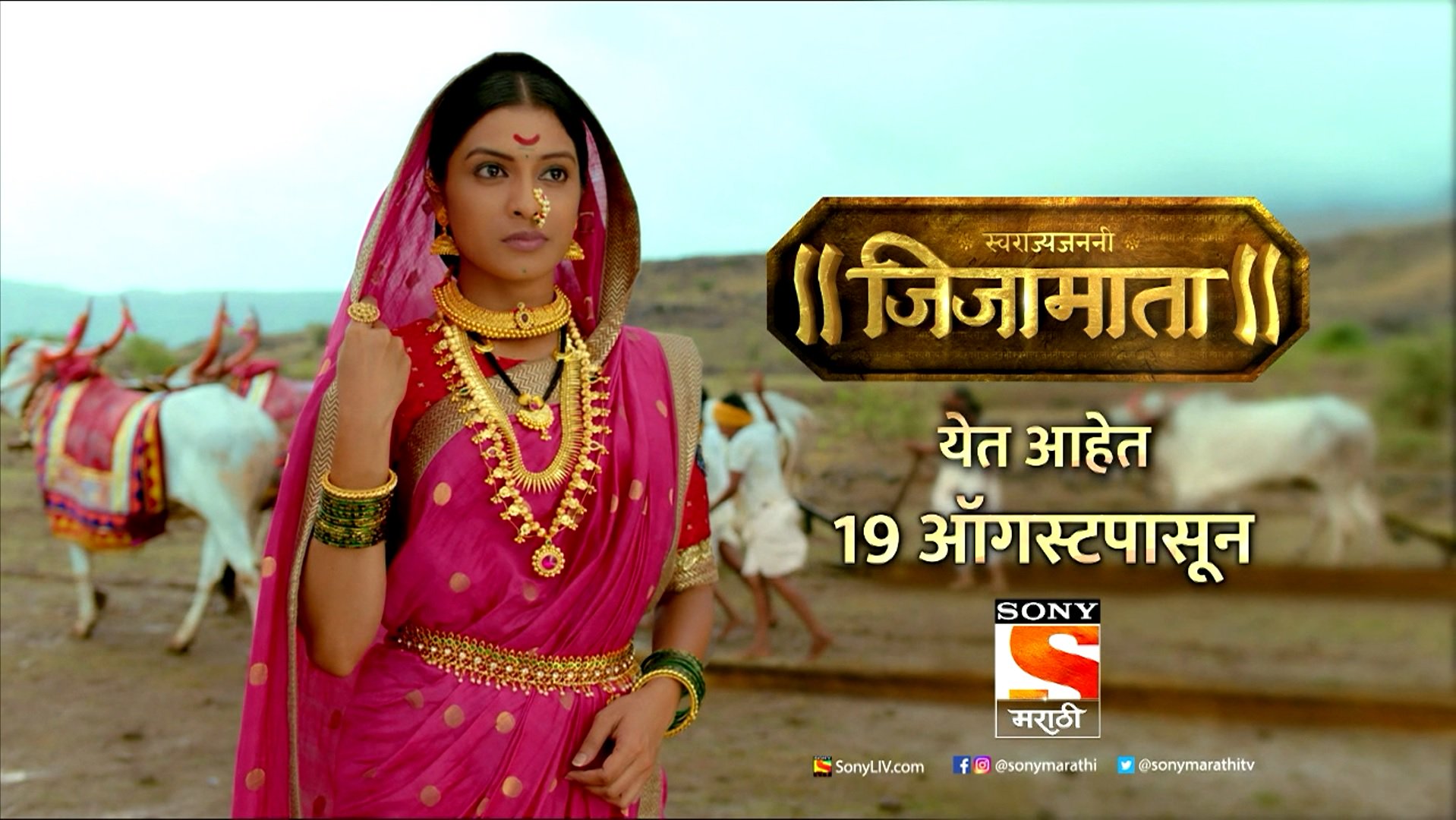 Synopsis – The popular TV channel Sony Marathi is back with a new TV show called Swarajya Janani Jijamata. It is a historical war drama, which is directed by Vivek Deshpande and produced by Dr. Amol Kolhe along with Vilas Sawant & Ghanshyam Rao under his production house called Jagdamb Creations. It has Amruta Pawar, Nishtha Vaidya and Swapnali Patil in the roles of Jijamata, Young Jija and Jija’s Mother Mhalasabai Jadhav respectively. It will be aired from Monday to Saturday sharp at 8.30 pm. The story, screenplay & dialogues would be carried out by Vivek Apte, and Prasad Thosar.
The Music is carried out by Satyajit Ranade, while the lyrics have been jotted down by Mandar Cholkar. The makers had released the promos that have got a decent buzz in the media. The TV show has hit the screens of the said TV channel and is aired on the said time. It is getting a good response. There is much more to share about the show, you stay tuned to know more about it and others only with us. If you have anything to catch and talk about the show, feel free to share the views by commenting below.
Share