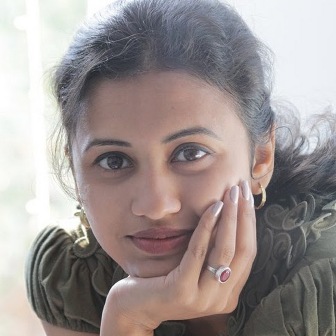 Shweta Pendse is a known actress from small screen (Marathi) and M Town who was born on 8th September 1983 in Nagpur. She did her schooling and college from Nagpur doing her B Tech Biotechnology followed by working in a teaching profession. Earlier she was active in more than 20 plays with different theatre group and other places that soon become the foundation to pursue her career in acting world.

She was also awarded for her plays at the national level for her acting in the play called Toh me Navech which was her debut play in theatre. After doing a couple of plays, she headed to small screen starting with TV show called Asa Sasaar Surkha Bai.