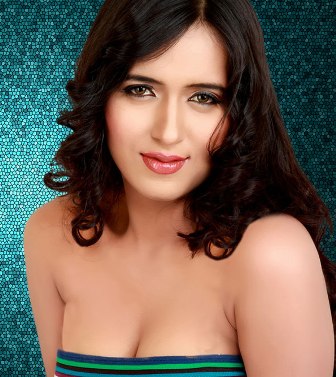 Halal bagged awards one after the other in 2016. Pritam was noticed for her powerful acting in the film. Pritam Kagne who was seen in the lead role in the award winning Marathi film Halal will be seen again in another heart wrenching story. This time it is a Hindi film. Director of Halal, Shivaji Lotan Patil is all set to begin shooting for his next film tilted 31st October. Pritam will be seen playing a key role in the film.

Though not a protagonist Pritam has bagged an important role in 31 October. Pritam will be sharing the screen space with Soha Ali Khan and Vir Das. She will be essaying the role of Soha ‘s sister.

31 October is set in the back drop of Indira Gandhi’s Assassination in 1984. The story is about a Sikh family that witnesses a turbulent time after people turn against the Sikhs following the assassination.

Pritam had bagged oodles of appreciation for his performance in Halal. The Marathi film captured the life of a married couple, their joys and tribulations. Pritam Kange won many hearts not only of Marathi audience but others as well.

Before this, Pritam was seen in the Malayalam film Mr. Bean.