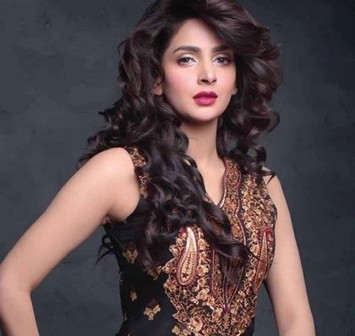 The gorgeous and stunning looking Saba Qamar is a Pakistani actress, anchor and VJ . Her exceptional looks and presentation skills are unmatched on the Pakistani television. She has acted in few Pakistani films and is presently working on a Bollywood film with acclaimed actor Irfan Khan. Saba is also the brand ambassador of many reputed international jeweler brands.

Saba Qamar was born on 5 April 1984 in Gujranwala Pakistan. She was only 3 years old when her parents passed away and she had to spend her childhood at her grandmother’s place in Lahore. As a child, Saba was always a good student and was interested in Dancing and stage performances. She entered the glamour industry through her friends. She established herself as a glamour queen in modeling thanks to her exceptional good looks. Saba got offers from television and advertisement industry which she grabbed and got recognition. Saba’s debut came with the serial Main Aurat Hoon in 2004. Her major role on TV came with the serial Tinkay in which she played the lead role. She won the award for best actress in 2011 for the same.

As Saba was always a stunner in her serials, the Pakistani film makers offered her potential roles. She made her movie debut with the film Aina in 2013. It was a telefilm in which she essayed the role of Rita. In 2015 came the film Manto, she portrayed the role of Noor Jehan. Lahore se Agey was her later films.

Saba was not as active in films as she was on Television. Her TV serials were very popular among the home audience. She was a star on the TV which fetched her great recognition.

Saba’s entry into Bollywood was big news especially because it happened after Pakistani actors were banned from working in Bollywood movies. The release of the film Hindi, Medium with Irfan Khan and Saba, playing the lead roles will take place soon. 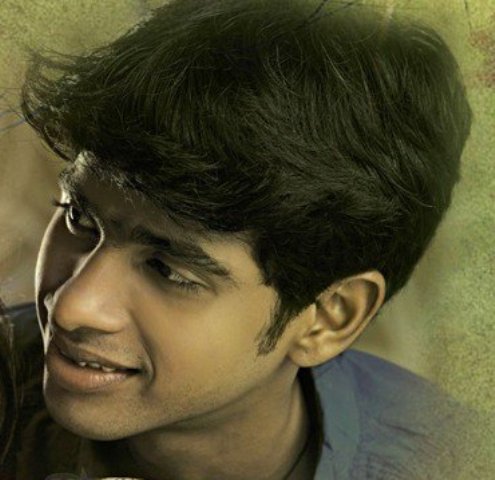 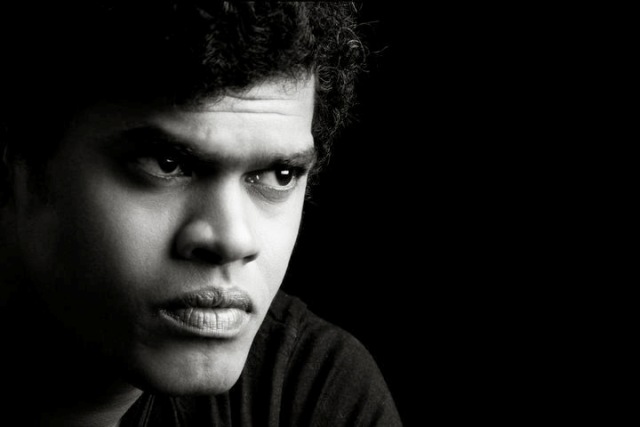