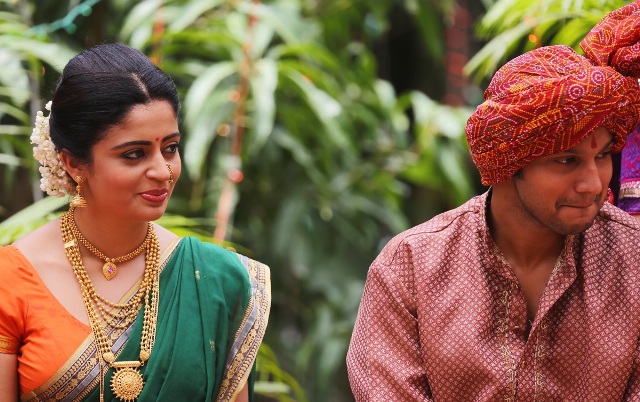 Madhyamvarg hogged the limelight for the presence of the Bhojpuri superstar, Ravi Kishan. Neha Pendse and Adinath Kothare starrer Premasathi Coming soon raised many hopes for the star pair looks attractive. While Love Factor remained under shadow owing to low publicity. It was a delayed release for the last film that starred lesser known stars such as Rajesh Shrigarpure and Khushboo Tawade.

Ravi Kishan’s Madhyamvarg recorded an occupancy of over 40%. The film based on the struggles of the middle class against corruption received lukewarm reviews from the audience. The word of mouth about the film was clearly negative. Whereas, Premasathi Coming Soon received favorable reviews from the adueince. The film had the essential tadka to it that impressed the audience. Neha Pendse and Adhinath Kothare alongwith Jitendra Joshi create an interesting love triangle.

Love Factor , on the other hand, recorded the lowest occupancy. It occupancy was even less than 15%. The film barely attracted attention even in the big cities. Thanks to the absence of any major Hindi release, Marathi film goers are turning up for the Marathi releases.