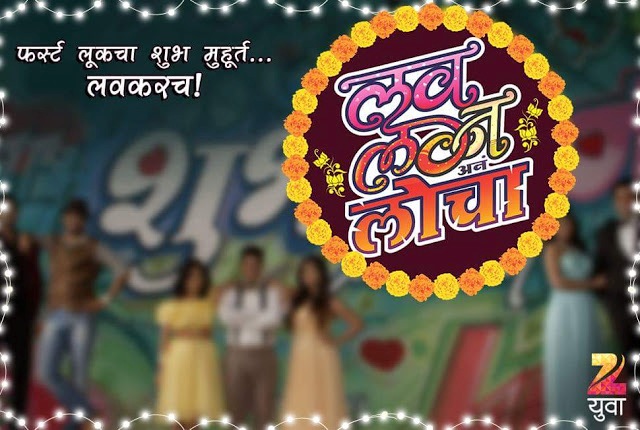 This TV serial is the debut show of the newly launched channel called Zee Yuva. The TV channel has embarked over the landscape of a number of TV channels and is targeting the youth of the urban places especially coming from the Marathi audience. The TV serial has a slew of actors mostly the new faces in it which include Saksham Kulkarni, Omkar Govardhan, Vivek Sangle, Shrikar Pitre, Siddhi Karkhanis, Ruchita Jadhav and Sameeha Sule who would be playing the supporting and leading roles in the TV serial.

The Love Langa an Locha serial is all about love and romance primarily revolving around the lives of youngsters in the TV show. The makers of the serial along with the TV channel have embarked with the title song release for this TV show along with others. As you check the title it simply suggest about the TV show to be the one that deals with friends and love but the people involved in it seem to go confuse about the commitment called the marriage.