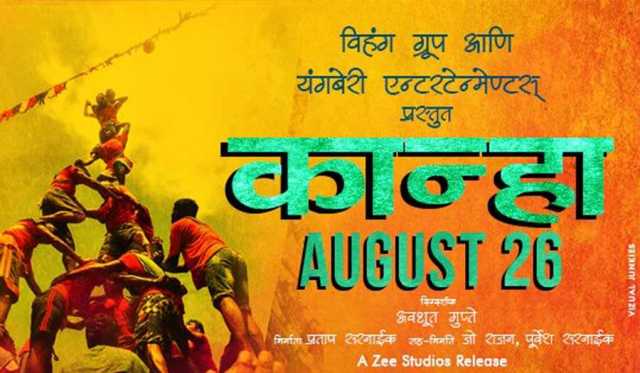 The most awaiting Marathi film – Kanha is back in news. The makers of the film have released the trailer of the movie. The film has the music of Avadhoot Gupte, while it is directed by the same man Gupte itself.

The movie has the star cast including Vaibhav Tatwawdi, Gashmeer Mahajani, Gauri Nalawade, Sumedh Wani, Kiran Karmarkar, Prasad Oak, while it hitting the theatre soon. The film releases on 26th August 2016 till then you enjoy the trailer. If you are still to catch its trailer, time to catch it new as under: