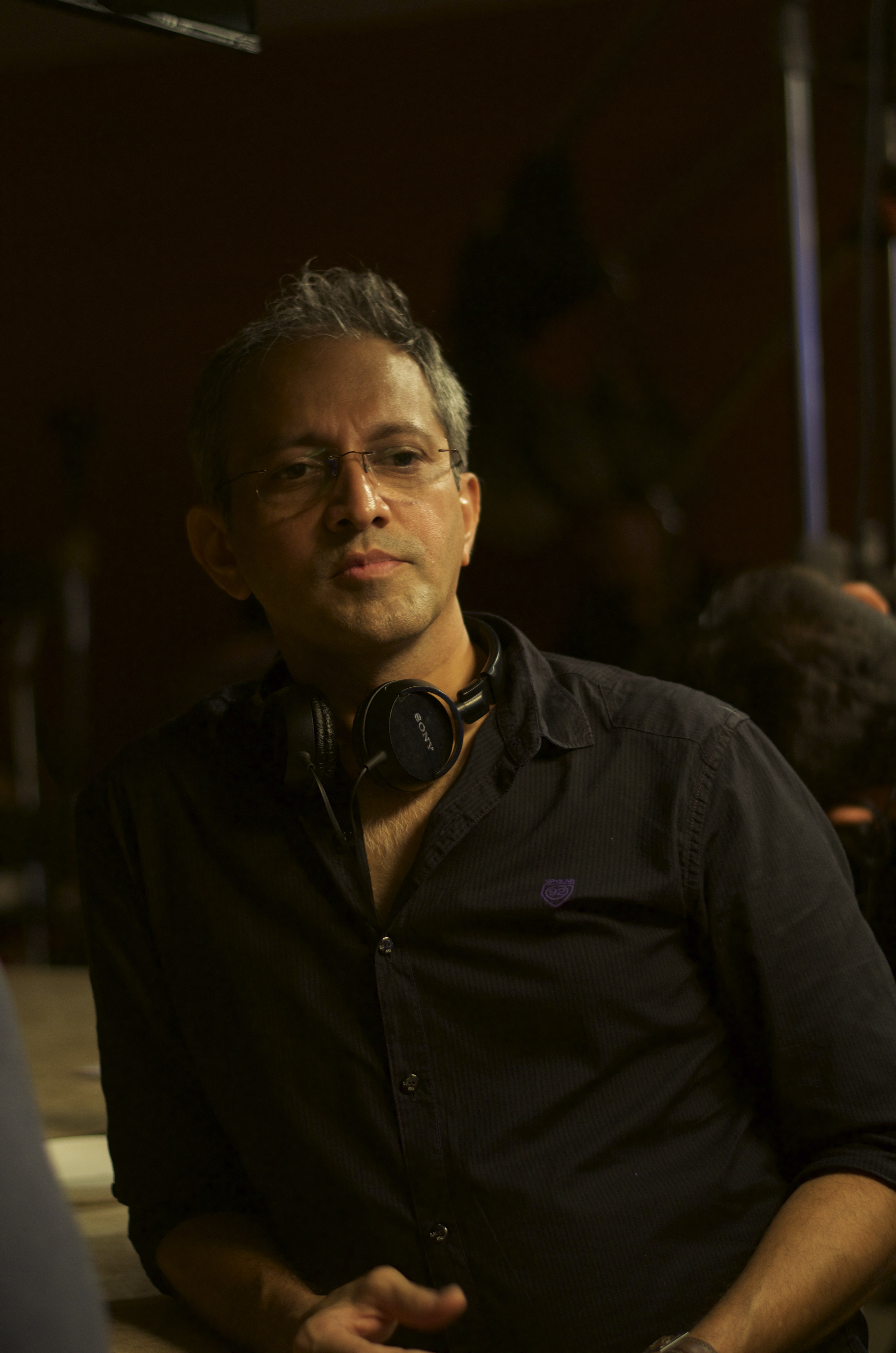 With the vision to create a platform for great stories, irrespective of their genre and language, Priyanka Chopra and her production house, Purple Pebble Pictures proudly announced their next offering, Ventilator, produced by Madhu Chopra and directed by Rajesh Mapuskar beginning this year. Having worked as an Associate Director with filmmaker Rajkumar Hirani on successful films including Munnabhai series and 3 Idiots, Rajesh made his directorial debut with Ferrari Ki Sawaari (2012), and now the writer-director is set to make his debut in Marathi film industry with Purple Pebble Pictures’ Marathi film, Ventilator.

Written and directed by Rajesh, Ventilator is a family entertainer featuring a sterling ensemble cast that includes veteran Marathi film and theatre actors. The movie is currently into its post-production stage. Madhu Chopra says, “Ventilator is a fun family fiesta that will make you laugh and promises to be lot of fun. The film also gives a strong emotional Content.” Writer-director Rajesh Mapuskar adds, “I’m grateful to Priyanka Chopra and Madhu Chopra for backing my Marathi debut, Ventilator, which is a fun, festive and family film. The film features several eminent actors of Marathi film industry.” Produced by Purple Pebble Pictures and directed by Rajesh Mapuskar, the release date of Ventilator will be revealed by the makers soon.