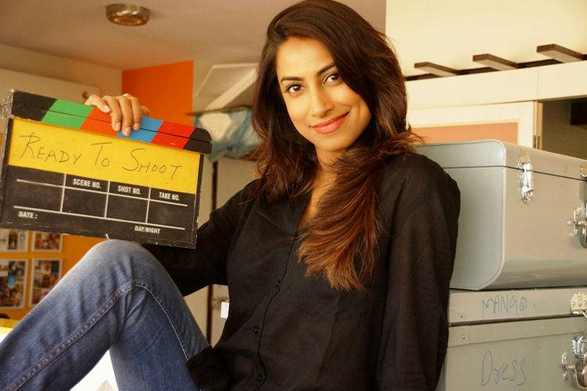 Kranti Redkar’s name has been dragged in a controversy involving the Indian cricketer Sreeshant’s march fixing case. The cricketer’s match fixing case due to which he has been banned from playing cricket for life, has taken a new turn . It was reported by a lesser known news channel that the investigations in the case has revealed that the Marathi actress Kranti Redkar was involved in the matching fixing. They even went to the extent of linking the actress with the cricketer. Following such reports, Kranti lashed out at the news channel and immediately filed a case against it. She denied all the reports and maintains that the name, Kranti Redkar that emerged in the investigations is not hers. Kranti took to social media to garner support for herself and explained her innocence.

After the actress posted about her defaming at the hands of the media, many of her friends and well wishers form the Marathi film industry voiced their support for her through the same medium. Celebrities like Riteish Deshmukh and Tejaswini Pandit have posted in support of the actress who says that she has went through much emotional upheaval because of the humiliation she faced. Kranti also demands that investigators reveal the identity of the people who are really involved in the case and issue a statement in which they confirm that she is not involved in the Sreeshant match fixing case.