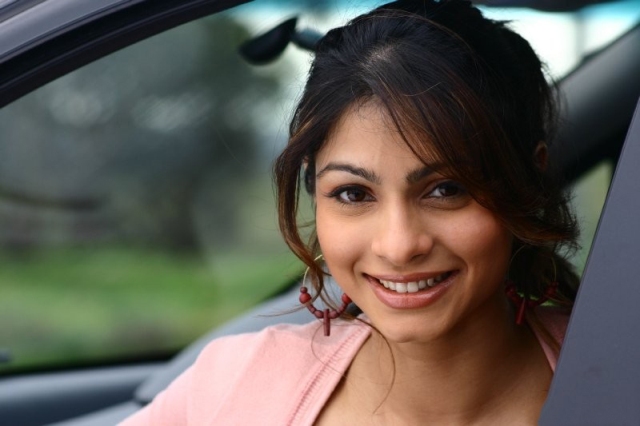 We know Tanisha as actress Kajol’s younger sister and as yesteryear actress Tanuja’s daughter. We also know her as the actress who played Nikki in the Yashraj film Neil and Nikki , who was equally vibrant as she was sexy. Now it is announced that the actress and her mother are stepping into film production in the Marathi industry. Tanuja stated that she is attracted to Marathi industry for the good quality Marathi cinema they produce which encapsulate many social issues and various significant aspects of life . She said, “ I have always been attracted to Marathi cinema because they have a clear reflection of society. They portray the subtle and the vehement colors of life in a simple story telling manner. “

Tanuja herself began her acting career from a Marathi film . She also announced that her young daughter Tanisha will also lend her helping hand in the production. Tanisha , who was recently in news for her stint in the TV reality show Big Boss , is reportedly excited about her new role as film producer. It will be her first experience in the producer’s shoes as she has never attempted any kind of production or film making before this.

What about Savarkar is a patriotic film in the making