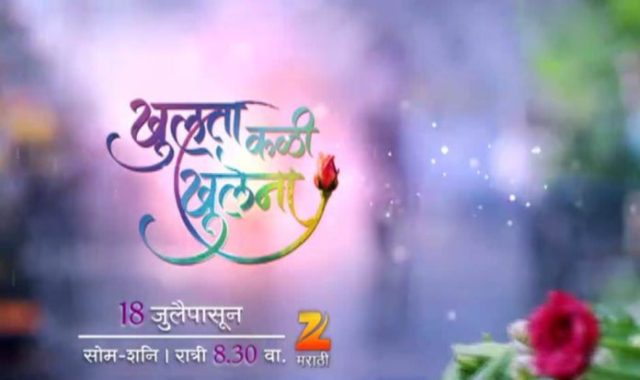 Khulta Kali Khulena is an upcoming TV Series at Zee Marathi aired at 18th July 2016, which will be a six day telecast TV serial aired at the prime time of the channel. The TV serial is produced by Santosh Bharat Kanekar, which is having Omprakash Shinde and Mayuri Deshmukh in the lead role. It is a love story drama TV show, which has already released its promos in the media that seems to get a decent response.

The makers are yet to release the details of the TV show except showcasing a couple of promos over TV channel and social media platforms. For more on this TV serial or any other Marathi TV show don’t forget to catch the site as always.