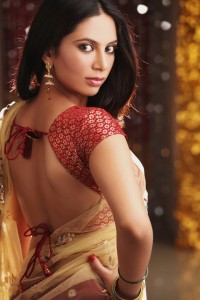 Prachi Mate was a known actress from Marathi TV serials who pass away on 19th February 2013 due to a very rare kind of cancer. She belonged to Mumbai wherein she was born and brought up to. Before she lost her life, she was a successful actress, which she chose after completing her college. She was barely 23 years of age before she lost her life due to the cancer.

Some of her popular TV serials include “Aagnihotra” and “Char Diwas Sasuche”, which made her popular in the small screen world. However, with just two TV serials in her basket, she become the victim of her fate and is seen no more in this world. We wish and pray for her soul may she rest in peace as she would be missed in the Marathi TV world.