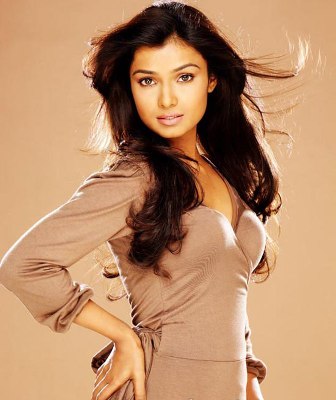 Mayuri Deshmukh is a TV and film actress particularly known in Marathi world. She basically from Mumbai but has grown in Visakhapatnam wherein she was raised and had her schooling from Rishi Vidyalaya Gurukulam. Since her school days she remained very much active in cultural activities, which turned the base for her acting career.Soon after completing her primary education, she headed to Mumbai to join the Academy of Theatre Arts wherein she did her graduation in drama and arts considering her interest in the acting world.

Soon after she completed her studies, she headed to get a role in a TV serial. Soon she got a small role in a movie showcasing Baba Amte and his work wherein she played the character of a journalist. Soon she got another TV serial apart from working in theatres.

Mayuri Deshmukh is currently gearing up for her upcoming Marathi TV serial called Khulta Kali Khulena aired at Zee Marathi TV show. Her recent play that made news in Mumbai was the one called Pleasant Surprise, which has called a decent amount of audience to the theatre. She has just started so well and is no looking back for her career.