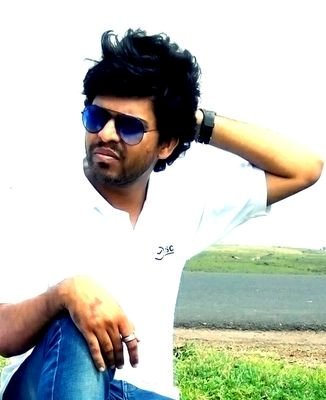 Omprakash Shinde is a TV and film actor hailing from Ahmednagar, a city 120 KM away from Pune. He was raised in this city doing her primary and secondary education, however, for his higher studies and career, he headed to Pune wherein he did his college and landed in job. He started his career working for a filmmaking company Intensive Filter India Pvt Ltd and KPIT Cummins, which soon gave him an opportunity to work in plays and TV serials. His first venture was a play with the theatre group Asakta Kalamach in Pune and soon he shifted to Mumbai to pursue his dreams of acting.

Soon after landing in Mumbai he got his first break in the Marathi TV world called Ka Re Durava wherein he played the character called Sai Prasad. His acting performance was applauded a lot giving him another break in the M Town.

Omprakash Shinde soon got another TV serial called Khulta Kali Khulena, which simply changed his image on screen at the TV world. Soon he got the chance to work in films bagging a lead role in the Marathi movie called YZ, which is gearing up for its release soon in August 2016.