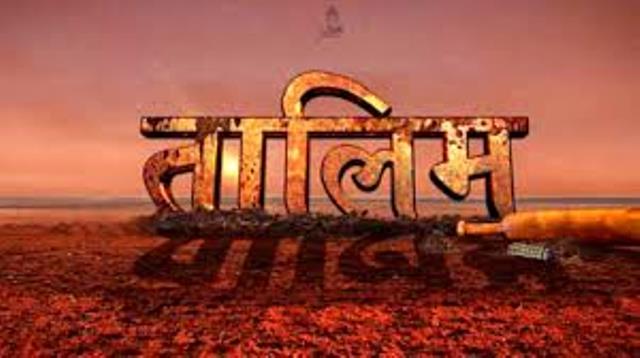 The M Town seems to be gearing up with really cool movies some focusing social issues while others targeting the educational ones. One such movie hitting the educational issues is Taleem, which is the second in 2016 to cover this important issue in the M Town. However, this one is focused in the sports education, which his based on wrestling. Earlier the Marathi Cinema has witnessed another movie covering the same issue called Khwada by Bhaurao Karahade.