‘Adults Only’ Marathi film to be shot on iPhone 6 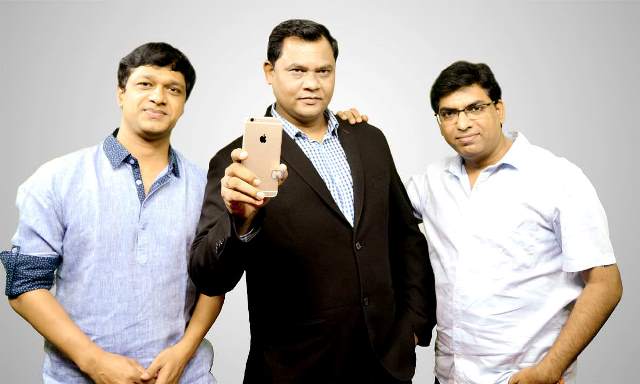 Yes you heard it right, the M Town will soon going to witness a film, which will be shot by the Apple Device – iPhone 6. That’s the specialty of this film called Adults Only, which is directed by the talented filmmaker Milind Kavde. The movie is produced by Amit Dhupe under the banner of Seven Horse Entertainment. Ajay Thakur is the creative producer of the film, who is the same man who has directed the films like Phuntroo and Tani. The creative producer said that the film was not just for the experiment sake but was carried out with the same considering the demand of the story.

Milind Kavde is the same man who made movies like Yedyanchi Jatra along with movies like Four Idiots, Shinma and Just Gammat, before he entered to make the film like Adults Only. The film has come a long way in terms of creativity apart from being shot with an iPhone 6 devices.  The director claimed that he has worked hard to explore the fresh subject for his movies. He informed that this film falls under the unexplored subjects and thus has avoided the use of fancy camera in it sufficing only the camera of iPhone 6. He has done a good amount of research in this matter and feels very much confident about the same. His technical is ready to make a film soon.