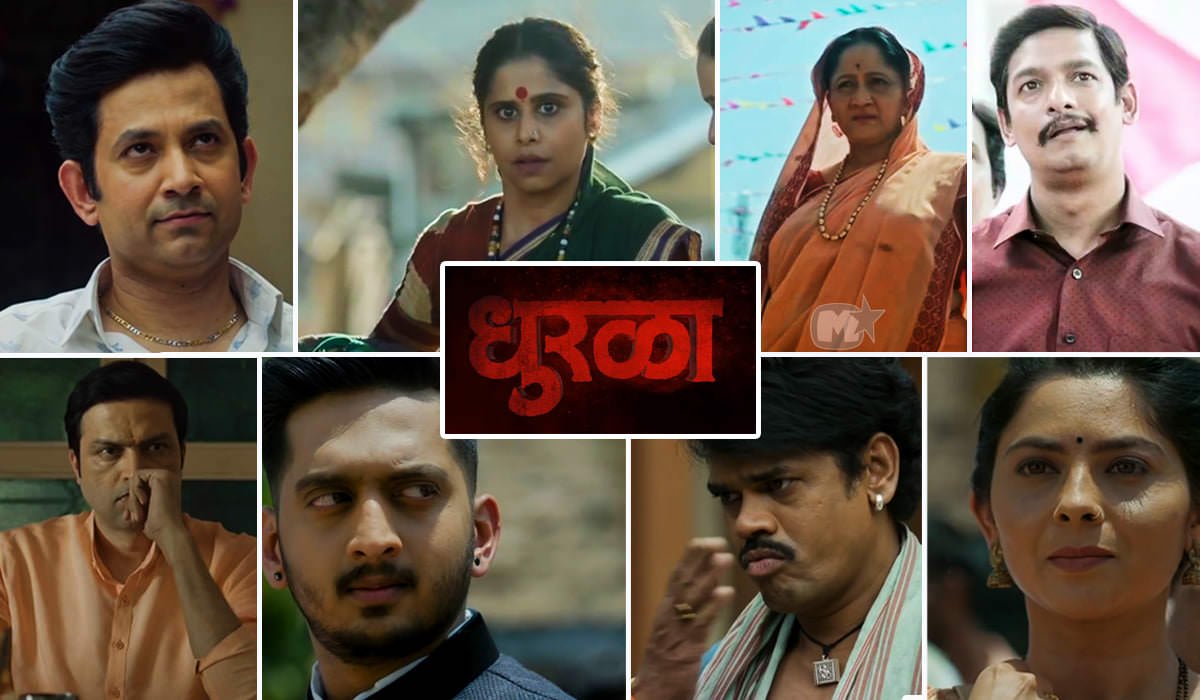 The M Town had one film to release called Dhurala. The film has gained decent ratings by most of the critics, which have helped the makers to create some amount of buzz in the media. However, the makers did not put much effort to focus on the collection of the film. Now, let’s see how the film has performed at the box office. Well, the film with a decent start cast opened up with the occupancy of 20 per cent, which later escalated to 40 per cent.
As per reports, the 1st day box office collection for Dhurala went on to score 1.10 Crores, which is still a decent amount for the makers to celebrate. The trade pundits feel that the collection would escalate in the first weekend since the film has developed a good amount of buzz in the media. With the current buzz, the film is likely to score more in the coming first weekend.
It is likely to reach up to 6 to 7 Crores at the box office. All thanks to the word of mouth buzz, which seems to have created with positive ratings of the film. Also, with things moving in the right direction, even the week days collection for Dhurala would be decent enough to enjoy. The film has Ankush Chaudhari, Sai Tamhankar, and Siddharth Jadhav who are among the top stars in M Town. These stars have a decent fan following as well, which somewhere would help the film to prosper at the box office.