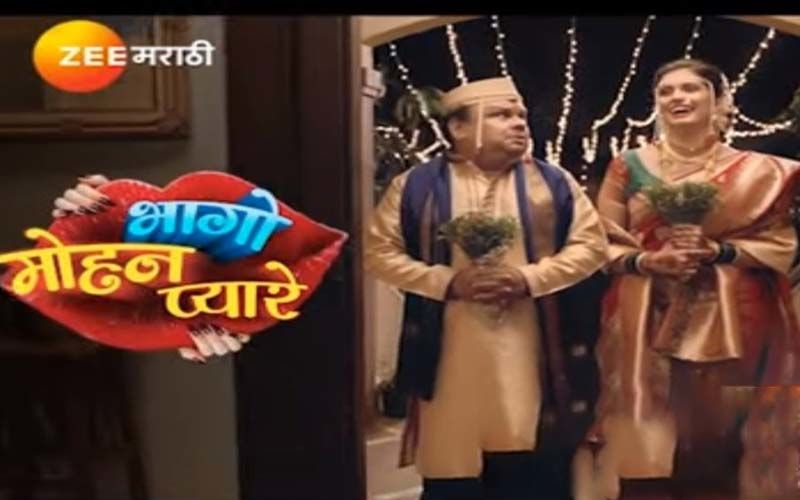 Synopsis- The popular channel Zee Marathi is all set to embark upon a new TV show called Bhago Mohan Pyare. The TV show is sequel of Jago Mohan Pyare which has Atul Parchure, Sarita Mehendale in the lead roles, while it will be aired soon on 7th August 2019. The makers have roped in some of the most talented star cast who have been entertaining the Marathi audience since long on different TV shows. The TV show will be aired on the said dates starting from Monday to Saturday, which means it is a six days TV show. It will be aired sharp at 9.30 pm, perfect timing for the audience to catch the show along with family and friends.

Now talking about the plot and genre of the TV show, it happens to be a comedy genre TV show where we deal with a couple played by Atul Parchure, and Shruti Marathe. Atul is a teacher and has got married to a gorgeous wife, but soon on the very first day, the family realizes that she is not human and a ghost with her teeth of a monster and her feet in an opposite direction that leads the actor to run from there. So, what happens the next would be interesting to explore once the TV show finally hits the small screen. You stay tuned to know more about it and others only with us and in the meantime you can comment about it in case you have anything to share.