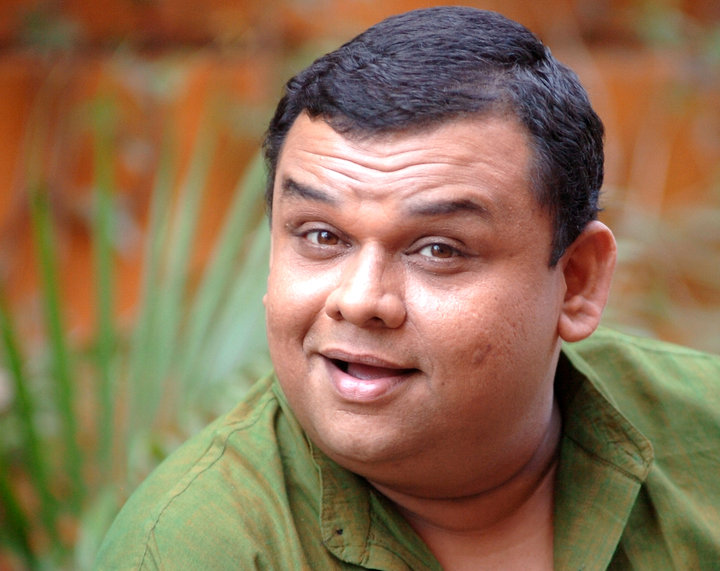 Atul Parchure is a TV actor who is more active in small screen both in Hindi and Marathi Shows. He hails from Mumbai where he was born on 30th November 1966 in Mumbai where he was born and brought up at. He did his schooling and college from Mumbai and during his college days, he was linked with theatres. He did several Marathi and Hindi plays and soon got the chance to work on a small screen. Some of his plays include Tarun Turk Mhatare Arka, Priyatama and Vasu Chi Sasu. He then entered into small screen with the Hindi film called Bedardi released in 1993. 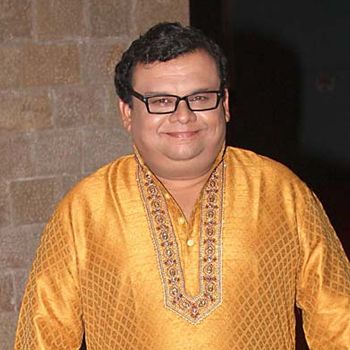