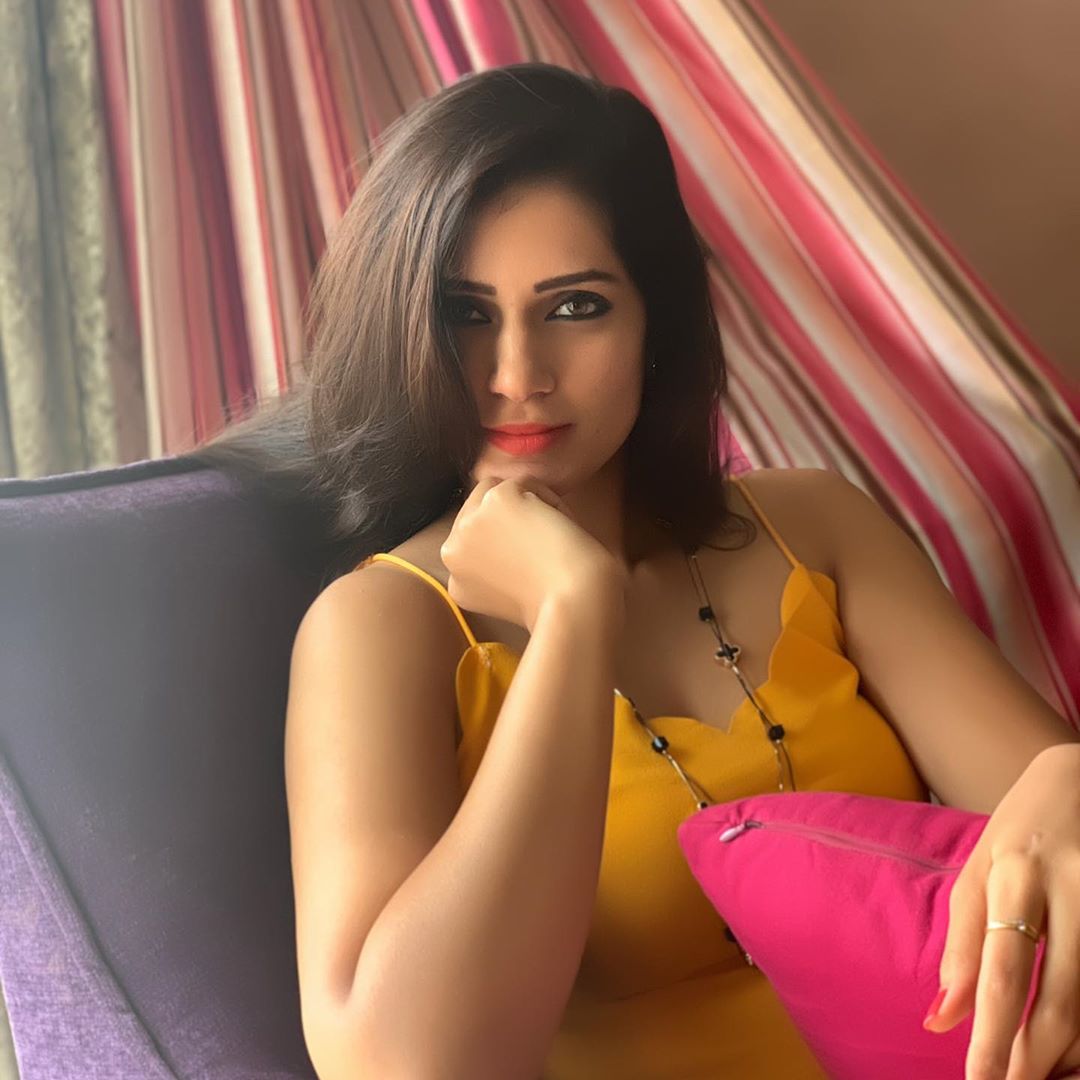 Sarita Mehendale is an actress who is active more in Marathi entertainment sector. She hails from Sangli. She was born and brought up at this place. She did her schooling and college from Sangli itself. Her birthday comes on the 16th March. Since she was a child she was inclined towards films and TV that laid down the foundation to enter into the world of acting. This kept her busy in the cultural activities and college festivals allowing her to participate in different plays and dramas. This helped her carve her niche in this field and then she got hooked to theatres. 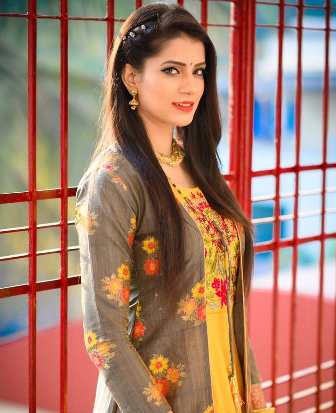 She will be soon seen in another TV show called Bhago Mohan Pyare with Atul Parchure. She plays the wife of Atul who also happens to be a ghost. It is a comedy-drama aired at Zee Marathi. She has also appeared in a cover page photo for the Marathi magazine called Maajhi Saheli. She also appeared in a print media add of Kalyan Jewellers with Amitabh Bachchan. She also bagged an award from Akhil Bhartiya Marathi Natya Parishad for her contribution in Marathi theatre. She is active in social media and is often seen posting one thing or the other. Talking about her personal life, she is single and not ready to mingle as she is focussing more on her career. 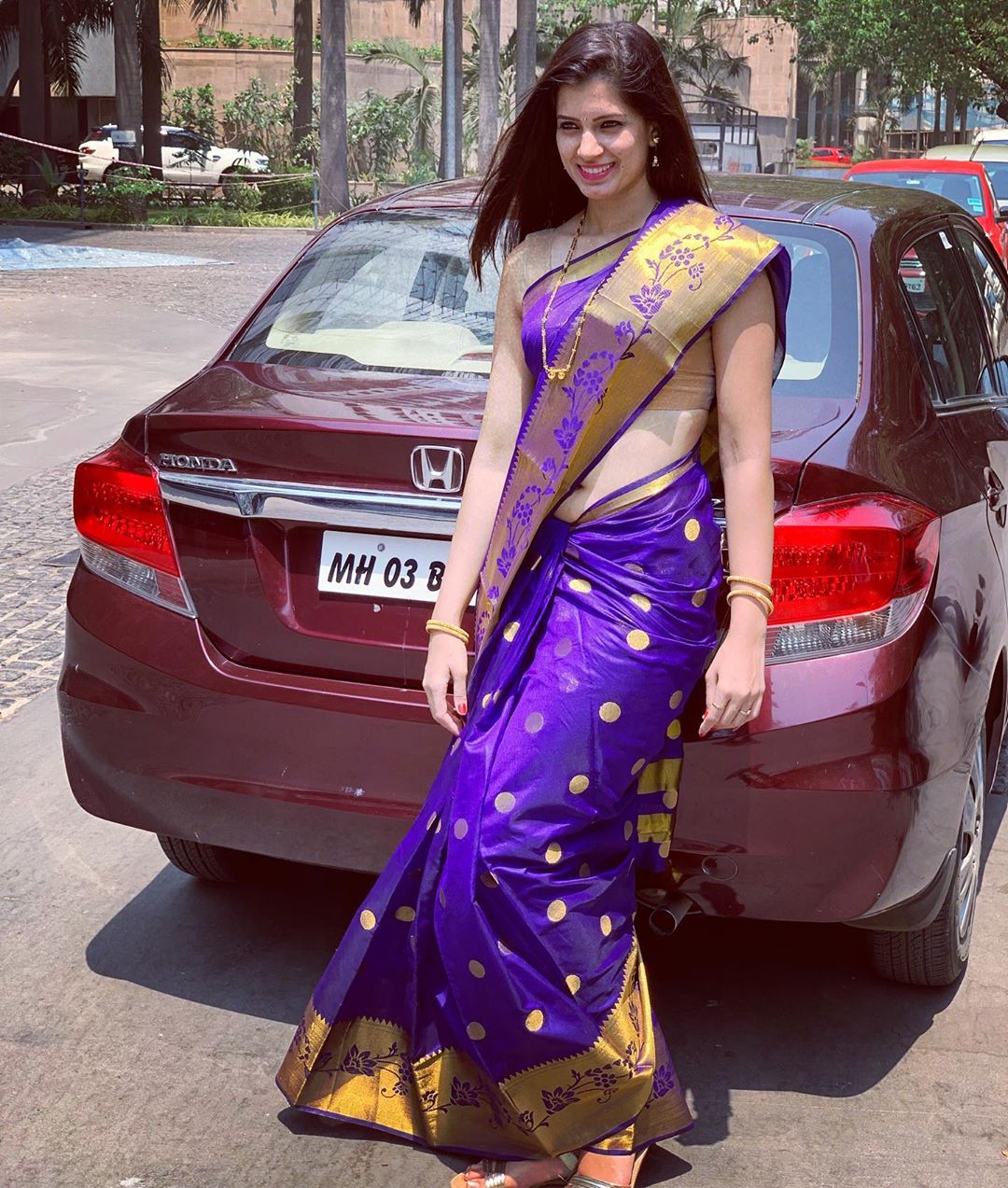 Previous Atul Parchure
Next Girlfriend Marathi Movie Review : Come fall in love with your girlfriend with a feel-good kind of story